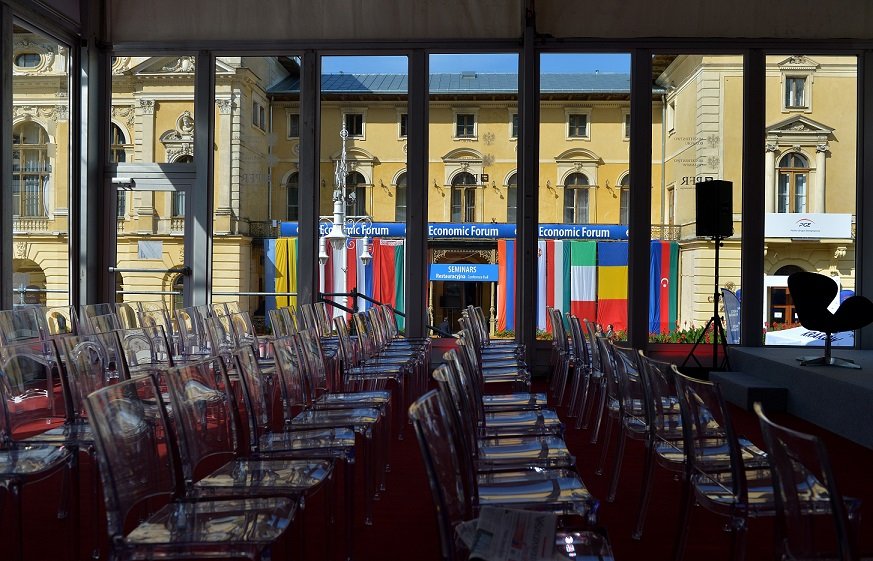 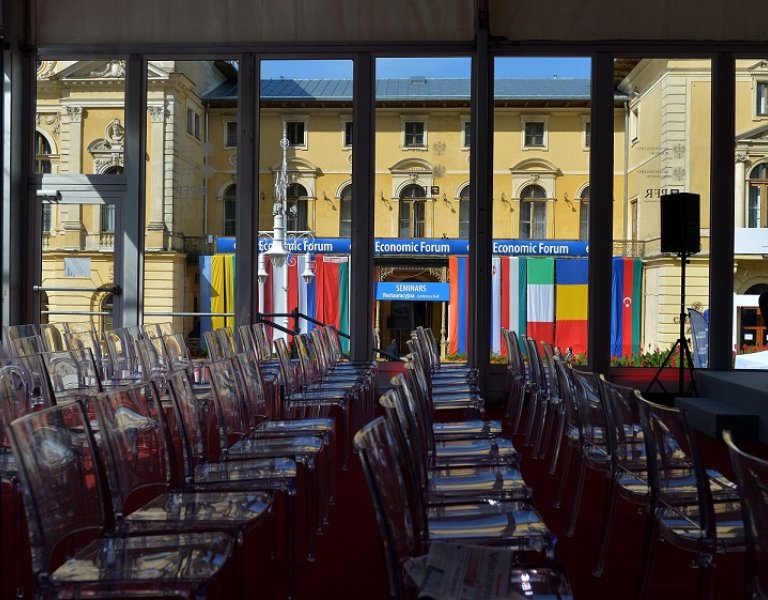 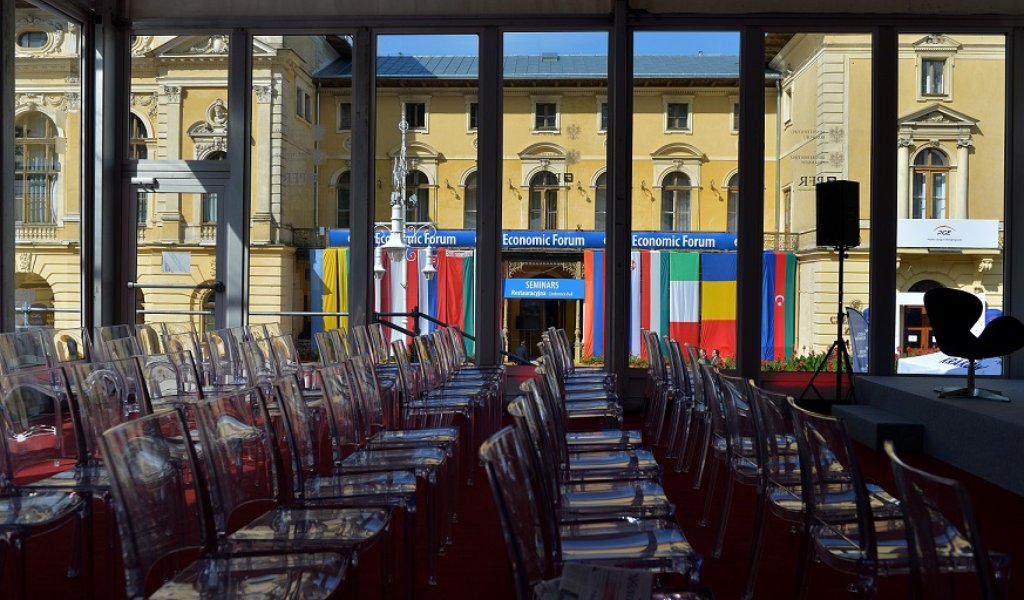 A Europe based on shared values or a Europe of common interests?

This and other questions will be answered by representatives of the world of politics, business, science, culture and media from over 60 countries who will meet today in the picturesque town of Krynica-Zdrój in the south of Poland. The Economic Forum, the largest economic conference in Central and Eastern Europe, will take place there until Thursday.

For the 28th time, a small mountain village will become the epicentre of the most important political and business events. Every year during the Forum, it hosts over 4,000 participants from around the world! The conference consists of 6 plenary sessions, over 180 discussion panels, lectures, workshops, debates and national and regional presentations devoted to the future of the global economy. The evolution of cities, the culture industry, alternative energy sources, globalisation and glocalisation, digital health care, interregional partnership, the federalisation of Europe, flexible employment, zero waste, historical policy, migration... These are just some of many topics that politicians, businessmen, academics and artists will discuss in Krynica.

Government representatives have already confirmed their attendance at this year's edition of the Forum. The foreign guests attending will include the Prime Minister of Lithuania Saulius Skvernelis, who will be accompanied by Rokas Maciulis, head of the Lithuanian Ministry of Communications, Minister of Energy Žygimantas Vaičiūnas and Minister of the Environment Kęstutis Navickas. The Deputy Prime Minister of the Romanian government, Ana Birchall and Lilian Pavlov, who coordinated the Bulgarian presidency of the Council of the European Union in the first half of 2018, have also confirmed their attendance.

Furthermore, together with his counterparts from Hungary, Péter Szijjártó, and Latvia, Edgars Rinkēvičs, the head of Polish diplomacy Jacek Czaputowicz will speak at a panel on the political security of Europe. In addition to the Foreign Minister, the Forum will also host other representatives of the Polish government, including Finance Minister Teresa Czerwińska, Minister of Infrastructure Andrzej Adamczyk, Minister of Family, Labour and Social Policy Elżbieta Rafalska as well as Minister of Maritime Economy and Inland Navigation Marek Gróbarczyk. The Polish delegation will be led by Prime Minister Mateusz Morawiecki, who will take part in the "Europe of common values or Europe of common interests?” plenary session.

As every year, the organisers will also award prizes. The statuettes will be awarded in the following categories: Person of the Year, Company of the Year, Non-Governmental Organisation of the Year, New Culture of the New Europe.