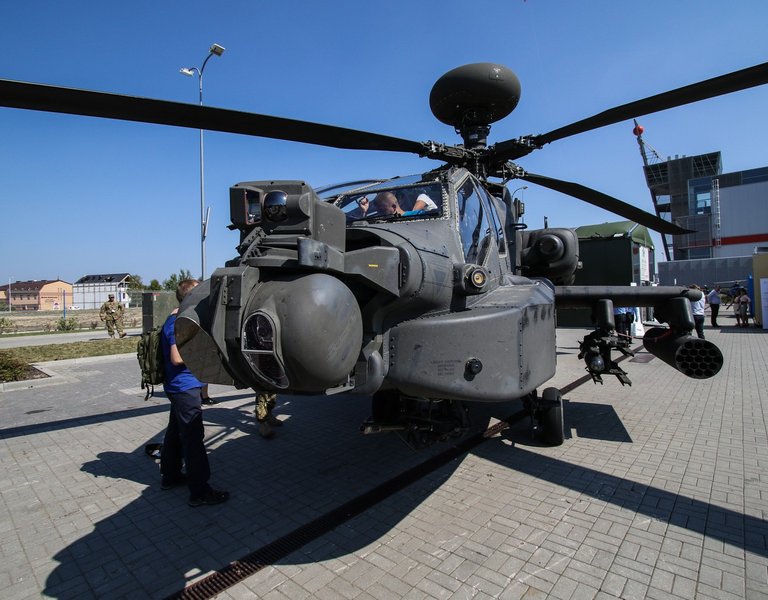 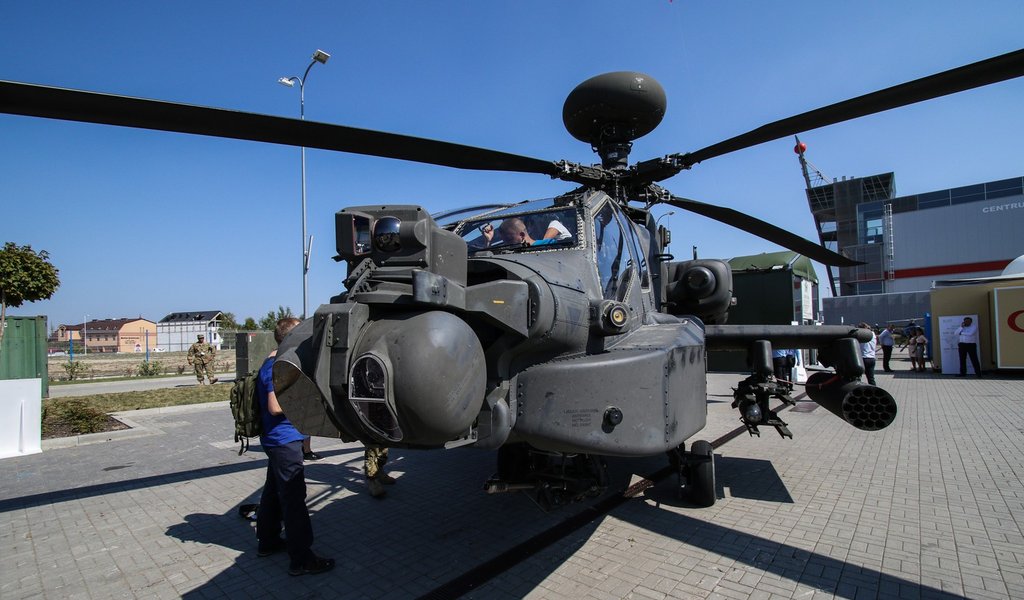 Flying high alongside a world giant

On 20 May during the Air Fair aviation show in Bydgoszcz, a letter of intent outlining co-operation was signed between the Polish Armaments Group (Polska Grupa Zbrojeniowa SA – PGZ S.A.) and Boeing, the global aviation giant. The signed document states that co-operation between the American consortium and PGZ S.A. would be wide-reaching and, as stressed by its Vice President Radoslaw Obolewski, that it is just the first stage of a long-term partnership.

The letter of intent between PGZ and Boeing is the result of many months of work on both sides. The two firms signed their first agreement during the International Defence Industry Exhibition (MSPO) in September last year. The document detailed Boeing’s commitment to support Poland’s Technical Modernisation of the Armed Forces Plan for 2013-2022 and it defined areas of possible co-operation between PGZ and the aviation giant. At the time, both sides announced that they would find ways to support, maintain and modernise defence systems as well as integrate unique Polish technical solutions with the American consortium’s products. It was also noted that PGZ wants to turn the companies being absorbed by the Group (there are currently over 60 of them) into an international supply network for Boeing.

The signing of the document during the Air Fair aviation show in Bydgoszcz is another step towards deeper co-operation between PGZ and Boeing. The letter of intent contains an outline of possible areas of co-operation between the two consortiums within the framework of projects linked to the AH-64E Apache assault helicopters as well as other programmes, such as the CH-47 Chinook (a multi-purpose transport helicopter), and the V-22 Osprey (a multi-purpose airplane that has the capability to land and takeoff like a helicopter). That is not all, as aviation intelligence, surveillance and reconnaissance programmes as well as space systems and satellites have also been mentioned as possible areas of co-operation between PGZ and Boeing.

“One of our strategic aims is to establish co-operation with partners abroad, as a result of which the transfer of innovative technologies will be realized as will their implementation in industrial plants that will be incorporated by the Polish Armaments Group,” Radosław Obolewski, Vice President of the board of PGZ S.A, said during the signing ceremony of the letter of intent.

“We believe that long-term partnership between PGZ and Boeing will significantly support national industry in the technical modernisation of the Polish army, and it will substantially improve its innovation potential and competitive edge while at the same time connecting it to the international supply network. Relations with our American partner are working out very well,” the Vice President of PGZ added.

On the American side, David Koopersmith, the Vice President and General Manager of Boeing Vertical Lift said that the signing of the document points to the commitment of the American consortium to establish long-term co-operation with Poland’s PGZ S.A.

“We have found a great partner in the form of PGZ and we are waiting for the opportunity to work together on the AH-64E Apache and other Boing platforms as the role of the Group develops within the international space and defence sectors,” David Koopersmith said.

“Mutually beneficial partnerships are always the strongest partnerships. What we have here is such a partnership,” said Jeff Kohler, Vice President of Boeing Defense & Security.

The signing of the letter of intent is an important event for companies being incorporated by the Polish Armaments Group and it could be very beneficial to both the American and Polish side. The document includes an industrial partnership programme, which is linked to the priorities of the Ministry of Defence. Co-operation is due to focus on production capabilities and the transfer of technology and know-how. Both sides commit themselves in the letter of intent to leading joint research and working together to develop Boeing’s technology and supply chain. The document also foresees co-operation in the area of support services within Boeing’s wide range of aviation and defences programmes. The American firm announced that it intends to work together with aviation subsidiaries within the Polish Armaments Group. Joint projects are due to include the design, production and integration of platforms.

Deeper co-operation with Boeing falls in line with PGZ’s strategic objectives. Members of the board at the Polish defence company have said on many occasions that one of the main aims of PGZ S.A. is to establish co-operation with partners that will lead to the transfer of technology to the Group’s enterprises. Therefore, acquiring a partner as distinguished as the American aviation giant is within this context a huge achievement. Boeing is a company with a 100 year-old tradition: in 2016 it celebrates its one-hundredth anniversary of achievements within the world of aviation. It is currently the largest producer of the most diverse set of airplanes in the world. For the Polish Armaments Group the partnership with Boeing could lead to enormous gains, in particular with regards to the creation of operational aviation programmes within the framework of the modernisation of the armed forces. Closer co-operation with the American company is also an opportunity for the defence industry, consolidated in the Group, to implement technology allowing for dual-use production. Members of the PGZ S.A. board have said that while the Group’s short-term priorities would be focused on military production and securing the participation of Polish industry in the technical modernisation of the armed forces, in the long-term priority would be given to the expansion of facilities for civilian production.

It is not a coincidence that the letter of intent between the Group and Boeing was signed during the Air Fair aviation show, which took place on the grounds of the Military Aviation Facilities Nr. 2 in Bydgoszcz. The Vice President of the PGZ board, Radosław Obolewski, said that the Military Aviation Facilities is “the pearl of the Polish Armament Group, which shows the huge potential of Poland’s defence industry”. The high standards at the Bydgoszcz facilities is emphasised by its President as well as by the Director General Leszek Walczak, who said that co-operation between PGZ S.A. and Boeing would bring many benefits to the Military Aviation Facilities Nr. 2. The Bydgoszcz-based facility also contains one of the most modern aviation paint shops in Europe. Within the next few days, the first civilian plane will be serviced and painted at the hangar. The facility is also interested in the production of components for airplanes and helicopters.

“Our aim and idea is to enter the supply chain for such a big aviation company,” Leszek Walczak said. “Of course, the fact that two of our products have been ordered by the company is not just due to today’s events but is a result of years of talks and determination on our part,” added the head of the Military Aviation Facilities Nr .2 in Bydgoszcz, a subsidiary of the Polish Armaments Group.