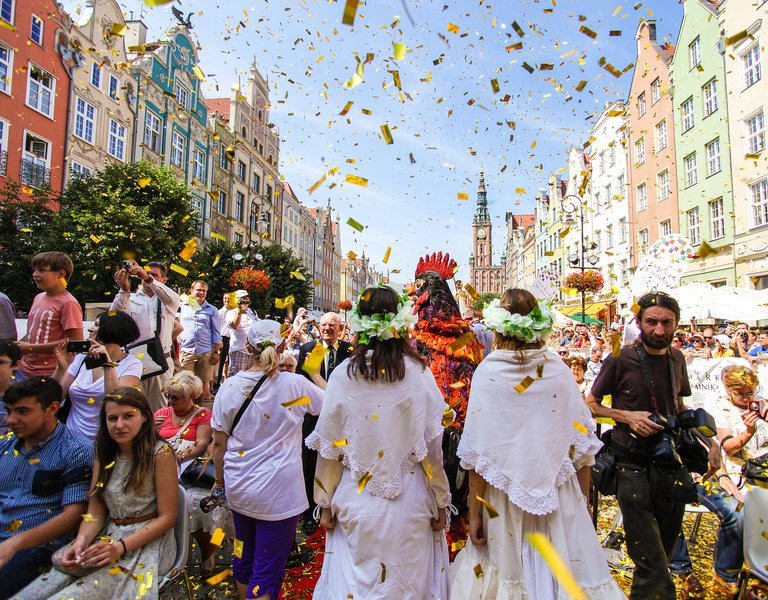 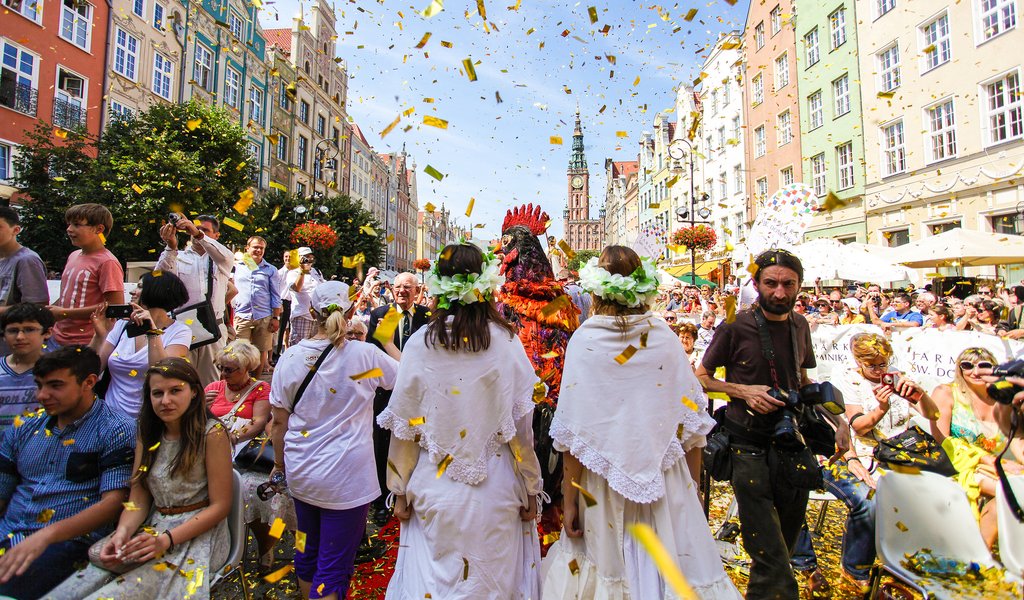 Several million people visited the 756th St. Dominic's Fair in the northern city of Gdansk. This is the oldest trade and cultural event in Poland and one of the biggest ones in Europe.

"As far as numbers are concerned, it is easier to count the number of visits, which stood at around 6 million; some people came to the fair more than once", PAP was told on Sunday by Joanna Czauderna-Szreter, marketing director at Miedzynarodowe Targi Gdanskie, the main organiser of St. Dominic's Fair since 1996.

The number of visits this year was comparable to last year's, she added.

Some 1,000 vendors offered their wares during the fair's three weeks. They came from 11 countries, including Belarus, Spain, India, Ukraine, Hungary, Britain, Ireland and Italy. Their stalls were set up along 21 streets in the historical centre of Gdansk, occupying about 4 hectares in all.

St. Dominic's Fair has a tradition going back to 1260, when Pope Alexander IV allowed Gdansk's Dominican friars to offer hundred-day indulgences on the feast day of their founder.