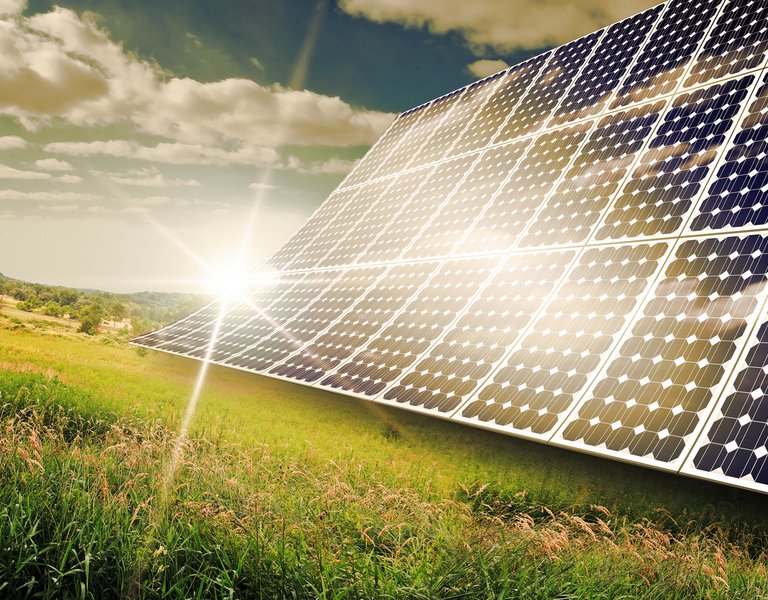 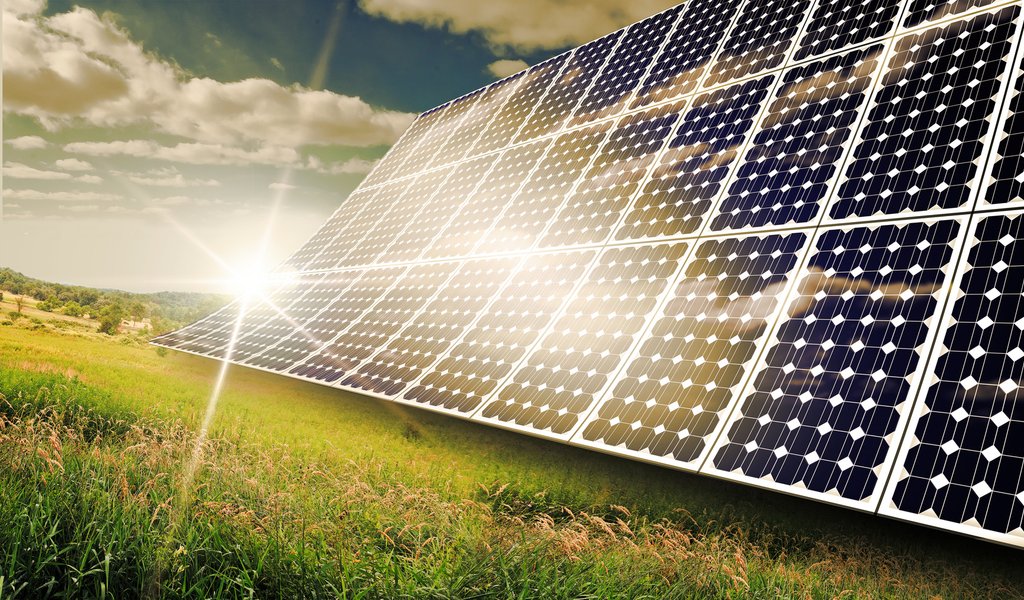 Parishes all over Poland want to build photovoltaic farms. In addition to electricity they could even get…wool and mutton.

“We know that technology based on the highly polluting combustion of fossil fuels, especially coal but also oil and gas to a lesser extent, should be gradually replaced,” Pope Francis recently wrote in the encyclical “Laudato si”, where he appealed for “the use of renewable energy sources”. It appears that the Pope’s words were taken to heart by the Church in Poland. Already over 400 Roman Catholic parishes on the so-called Eastern Wall, mainly in Podkarpacie, the Lublin region and Podlasie, are planning to use the sun to provide their electricity.

“God gave man such opportunities. It would be a sin not to take advantage of them,” Kazimierz Jaworski, a former PiS senator and chairman of the Network of Solar Energy Parks (Sieć Parków Energii Słonecznej – SPECS) told Rzeczpospolita. Jaworski is trying to persuade bishops and pastors to build photovoltaic farms.

In November last year, the former senator convinced the bishops of the Diocese of Elk, Drohiczyn , Bialystok and Lomza to sign agreements whereby they set up solar power plants. He also convinced several dozen parishes of the Archdiocese of Przemysl and the Diocese of Sandomierz, Rzeszow and Tarnow.

“The parishes in these areas are small, many people have gone abroad, schools have been closed, it is increasingly difficult for priests to maintain old churches. They lack lighting, heating. Photovoltaics will allow them to forget about these problems,” says the head of SPEC.

The former senator managed to persuade over 400 parishes to join forces. Pastors have set up special companies which are meant to only deal with energy issues. Some have already started applying for building permits.

“People think that a parish is a gold mine. A priest has money because people give it to him. They give what they can and in Podkarpacie things aren’t that rosy,” Father Jan Kuc, a pastor in Grodzisk Dolny in Podkarpacie tells Rzeczpospolita.

“We won’t escape paying off our bills, investments and renovations. And as there are opportunities to use energy from the sun, we should seize these opportunities,” he says.

“The majority of farms are dependent on the specific needs of the parish, the area, as well as financial means,” Jaworski explains. “We expect that the farms will have between 100-200 kW of power,” he adds.

An installation of 100 kW is capable of producing 100 megawatt hours (MWh) of energy per year. Meanwhile, parishes in Poland – depending on the region they are in – use an average of between 10 and 400 MWh. According to SPES estimates, a 100-200 kW installation will be able to secure the needs of its own parish and in many cases will be able to re-sell the surplus.

This is, for example, what happens in the parish in Jaworzno (in the Sosnowiec Diocese), where panels were installed on the roof of the church five years ago. In summer it re-sells the surplus to a power plant and puts the money into a specially designated account. During the winter, when the panels don’t produce a sufficient amount of energy, the priest pays in additional money from these funds.

The photovoltaic systems were also installed on the roof of St. Francis Church in Sosnowiec as well as in St. Florian Church. In Podkarpacie, the Lublin region and Podlasie the installations will mainly be on the ground. This is because these parishes have land of the lowest class (IVa, IVb, V and VI), whose use is unprofitable.

“The alternative is photovoltaics. As a result, the land will not lie fallow. It will be put to good use,” Jaworski says, adding that he would want sheep to walk between the installations. “There wouldn’t be a problem in mowing the lawn, one could even get wool as well as mutton. His company has shares in the parish firms. This means that the parishes will have to share with the former senator some of the potential profit made from the sale of energy.

“The installations are in essence maintenance free, but they do occasionally break down. The pastors don’t have the expertise so this needs to be done by someone who is in the know,” Jaworski says.

There is nothing wrong with the former senator having shares in the parish firms, says Father Kuc, adding that if it wasn’t for SPEC the projects would never had taken off in the first place.

“The pastor of a rural parish, who teaches at the school, has pastoral duties, is also often the site manager and caretaker, and has no time to deal with the preparation of documentation and finding sources of funding. This needs to be done by someone on the outside, he says.

The priest also points out that these types of efforts help mobilise the local community. “People see that something is happening, that something is succeeding, and are happy to take part in these efforts,” he says. “The Church has always carried the torch of education. And this is the case here as well”.

Parishes in Mazovia are also interested in solar energy. A few days ago a meeting on the issue was organized by the parish priests of the Diocese of Radom. This is because September 26 is the deadline for applying for financing from EU funds for heat pump installations of geothermal central heating boilers used for biomass and photovoltaic installations. Ten entities have expressed initial interest, including the diocesan Caritas, which wants to install a heat pump and photovoltaic panels in a children's home in Jasieniec.