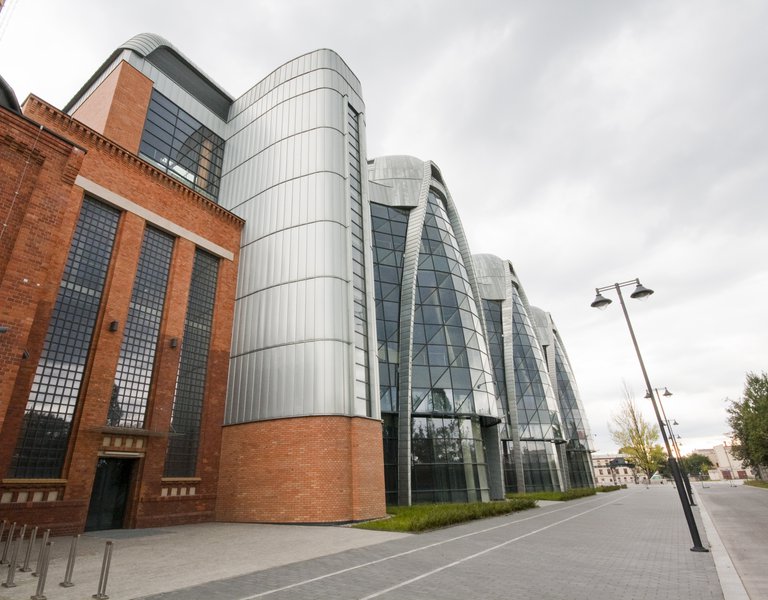 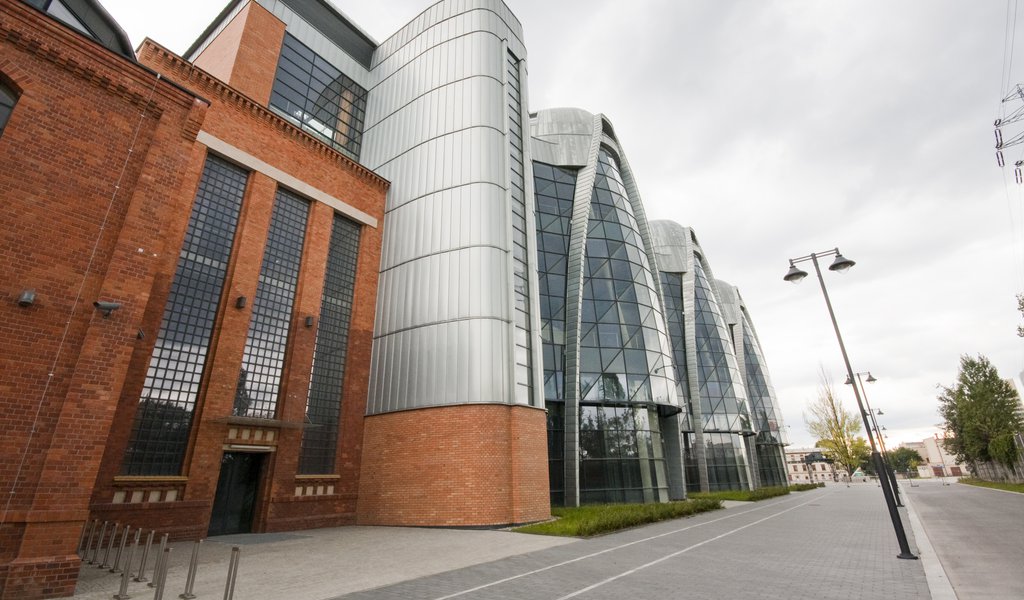 A modern scientific exhibition housed in magnificent interiors of a historic power plant, situated right in the city centre, next to Lodz Fabryczna railway station – the Centre of Science and Technology EC1 Lodz will open in autumn 2015.

“We have already revitalized the historic space, and now we are providing the Centre of Science and Technology with exhibits and furniture,” Marzena Korosteńska from EC1 Lodz –  City of Culture told Polska.pl. On behalf of the City Council of Lodz, this institution has been turning the interiors of a former power station into a modern facility that will popularize science and culture, while putting special emphasis on film and thus evoking a symbol of the city – the world renowned Lodz Film School.

The investment is based in a historic power plant from the early 20th century, one of the oldest in Poland. Its beautiful art nouveau buildings were thoroughly restored and adapted to meet new needs. The EC1 Centre, along with nearby Lodz Fabryczna railway station (which is also being renovated), is supposed to become a centrepiece of Lodz’s New Centre. Transforming into urban space 90 hectares of postindustrial areas, which abut on legendary and fashionable Piotrkowska Street, is one of the boldest urban challenges in Lodz history. 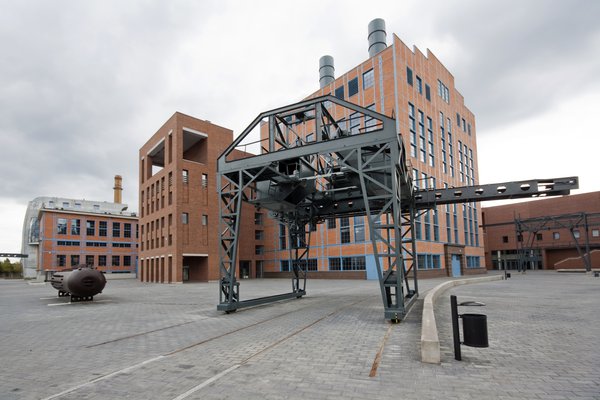 EC1 consists of two parts – eastern and western. The eastern one is located in the Film Art Centre, along with a planetarium topped with a 14-metre dome, which is one of the most modern facilities of this kind in Europe. The Centre of Science and Technology and a 3d cinema are located in EC1 West, where you can watch films on a spherical screen while half-sitting. The exhibition at the Centre will be complemented by movie screenings.

“At EC1, the Centre of Science and Technology will take up 16,000 square meters, which will make us the biggest science centre in Poland,” says Marzena Korosteńska. “Just as in other science centres, the interactive space will encourage you to touch the exhibits and play at experimenting. What will make us different, though, is that we are the only such place be located in revitalized historic buildings.”

This fact has determined the nature of a large part of the exhibition under construction, which is dedicated to producing electricity. Visitors will follow a route that leads through preserved power plant interiors: a switching-station, an engine room, a boiler house, and a cooling tower, where the role of exhibits will be played by original factory equipment complete with such multimedia gizmos as holographic projection screens. Along this route you can learn about the history of energy processing, from coal mining to nuclear power plants.

The second part of the exhibition is devoted to the development of civilization. For example, you can watch the workings of a wind power plant, air conditioning, or a plane taking off. The third part focuses on micro and macrophenomena, such as particle physics, chemical experiments and processes taking place in outer space. Each route has its own narrative and story to tell, so their creators called them “trails,” to be taken with a guide. The Lodz University of Technology and the University of Lodz are patrons of specific trails.

“The Centre of Science and Technology is a vigorous and interactive project, addressed primarily to the young generation. Our students will win their academic spurs in action, it will be an active education, not a passive one,” said Professor Sławomir Wiak, Vice-Rector for Education of the Lodz University of Technology, summing up the signing of the patronage agreement.

“The Centre of Science and Technology will open in autumn 2015,” says Marzena Korosteńska. “This should coincide with the inauguration of new Lodz Fabryczna railway station, which - if it succeeds in connecting Lodz with international destinations, including Berlin - will be our window to the world, attracting visitors from all over Europe.”

Though still awaiting its official opening, the EC1 Lodz Centre is already very popular with visitors. In 2014, during its open days and the Night of Museums, it was visited by over 14,000 people.

The construction of EC1 Lodz has cost PLN 274 million. Most of the money came from the city of Lodz, while PLN 82 million was provided by the European Regional Development Fund. The cost of equipping the Centre of Science and Technology is projected at about PLN 17 million.