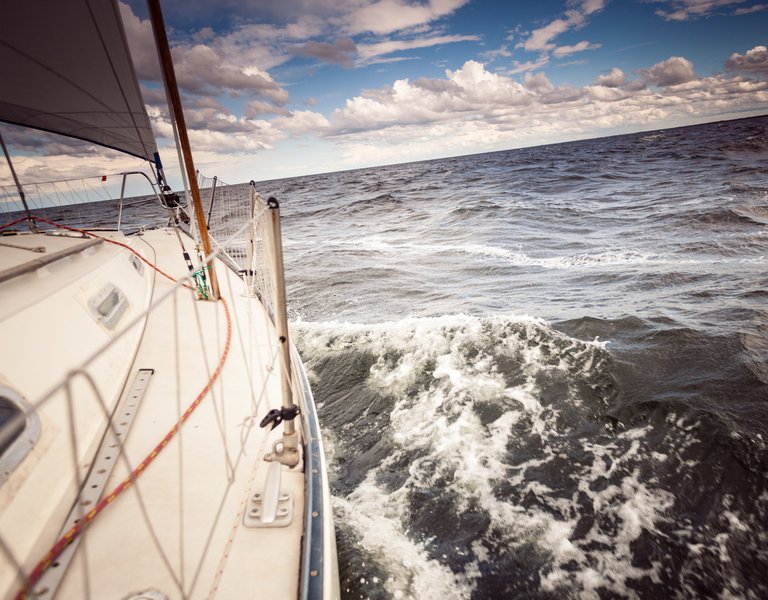 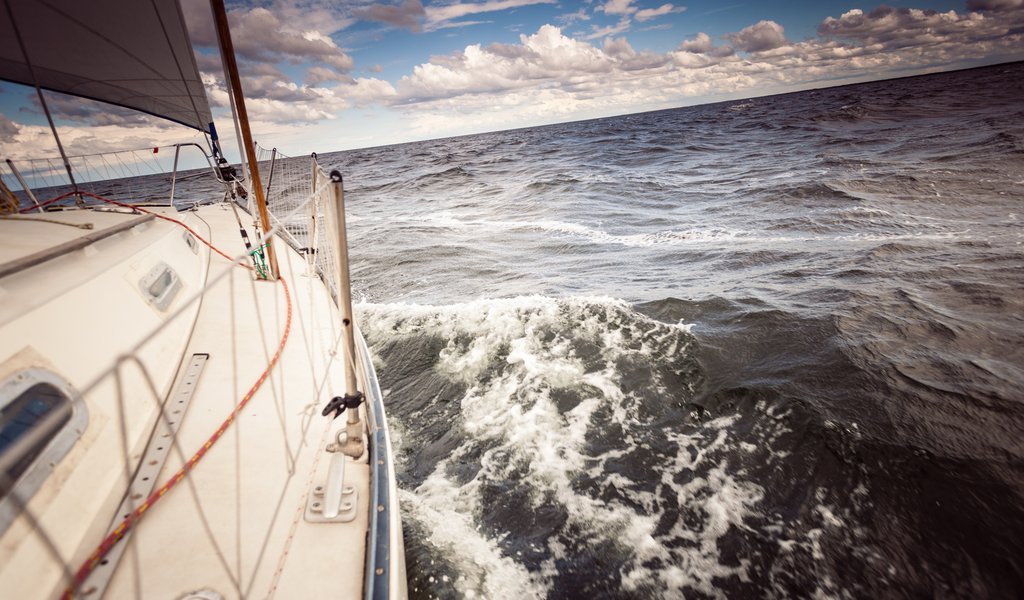 The risk of two ships or yachts colliding at sea is significant, especially near busy ports. Scientists from the Maritime University of Szczecin have developed an innovative intelligent system that helps navigators, and prevents such accidents from happening.

"Most collisions at sea are due to human error. To prevent them, we’ve come up with a system that supports emergency decision-making by suggesting a safe course to large cargo ships and non-commercial yachts alike," Dr Piotr Borkowski from the Maritime University of Szczecin tells Polska.pl.

There are about 80,000 large commercial vessels in the world. The number of small private craft is even higher. About 15,000 seagoing ships are registered in Poland alone. With traffic at sea being so heavy, it is very easy to get on a collision course with another vessel.

Conceived by a group of Maritime University of Szczecin scientists, NAVDEC is an intelligent system operating on multiple levels. First, it monitors developments on the surrounding sea. To do so, it sources coordinates and course of nearby craft from the available navigation devices. If a course intersects ours, the system will consult the International Regulations for Preventing Collisions at Sea to check who has right of way. If it is us who have to make way, NAVDEC will suggest a course to prevent collision with other vessels in the vicinity. 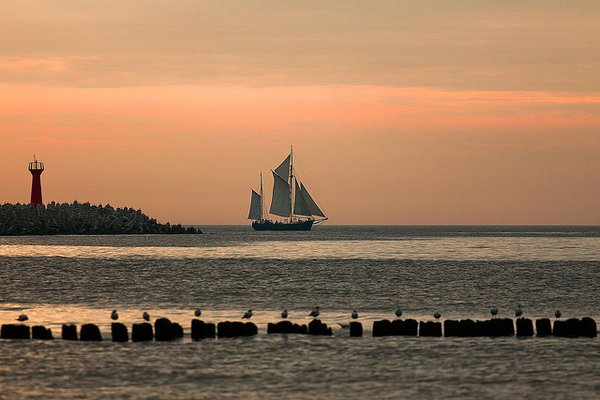 The on-board computer displays all data on a digital map. The navigator can see a range of safe routes suggested by the system. The system tells the navigator which one is best and involves the least manoeuvring. "Our greatest achievement was to turn International Regulations for Preventing Collisions at Sea into algorithms. This allowed us to develop the world’s first system that supports navigators’ decisions," says Dr Borkowski.

NAVDEC is already operational on 20 Polish and German ships. Now its creators are preparing to steer into deeper waters, and want to make other international ship-owners keen for their product, too.

Work on the system went into full swing in 2007, after the Maritime University of Szczecin received a grant from the Ministry of Science and Higher Education to develop a solution that would reduce the risk of collisions at sea. While designing their cutting-edge software, scientists drew on results of their previous research. Dr Zbigniew Pietrzykowski was in charge of supporting the navigator’s decisions, and project management. Dr Piotr Wołejsza, Master Mariner, helped the team with his navigation expertise. Dr Piotr Borkowski used the tools of artificial intelligence and computational mathematics to tackle the algorithm part of the project. Besides them, there were eight additional people working on the project. In 2013, they all established Sup4Nav, a spin-out of the Maritime University. A few months later, the first ship equipped with the new system, Unity Line’s ferry Wolin, put to sea.