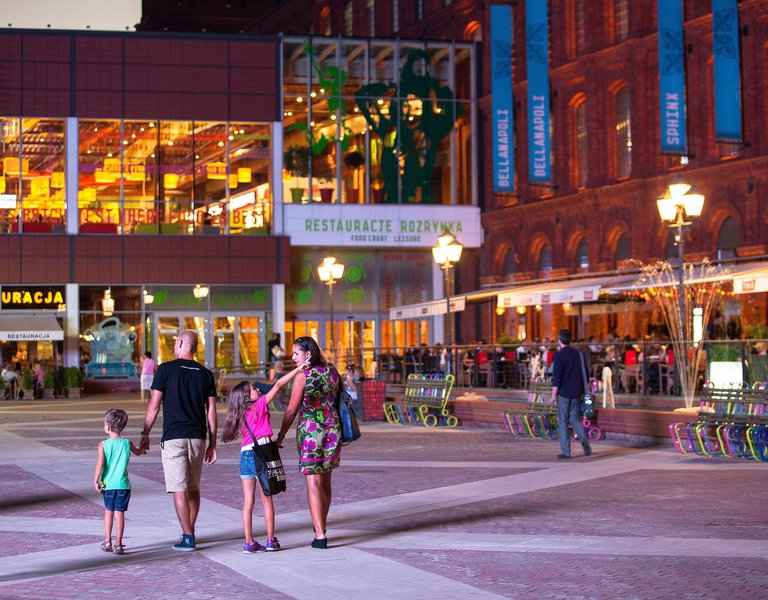 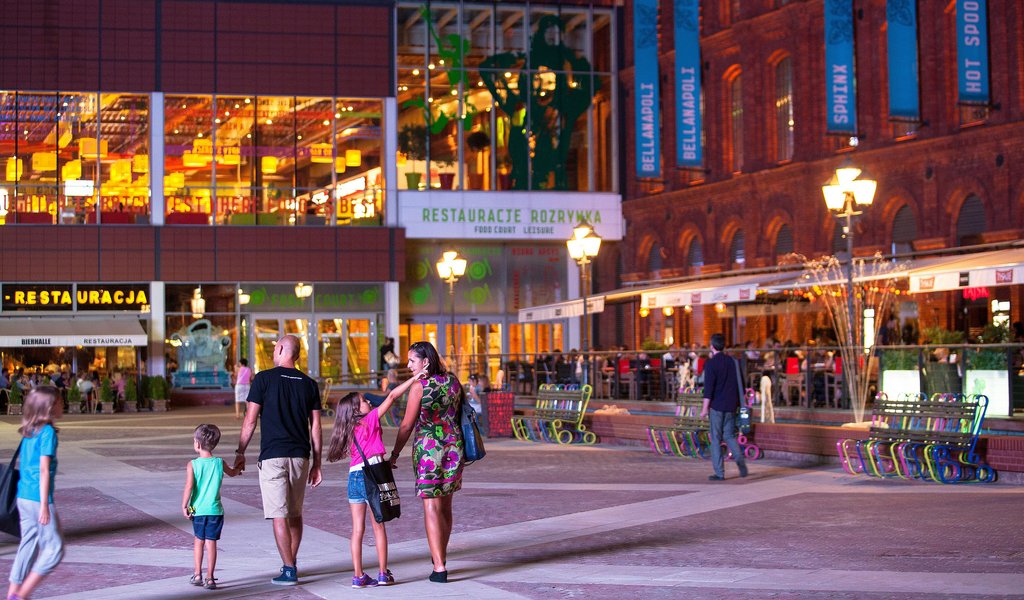 One in three Polish teenagers uses a debit card. Though the youngest customers still use their funds primarily for consumption, the number of those who decide to save their money is on the rise.

The youngest Poles are a group that can be taken seriously as consumers. In total, there are about five million children aged three to 16. They have as much as PLN 5 billion at their disposal each year. Though their weekly pocket money may not appear impressive, the total sum definitely is.

Sweets at the top

The financial power and the tastes of the youngest consumers were demonstrated most clearly when the ban on sweets and fizzy drinks was introduced at school canteens. There was an uproar that the businesses that run them will not be able to pay for themselves if they can only sell healthy snacks or fruit.

A study conducted by IQS for the Generations agency suggests that young Poles spend their pocket money primarily on consumption – the largest group spends it on sweets or drinks. Retail chains unanimously stated that they do not conduct any research on the proportion of minors in their sales and the goods they buy.

Being based near a school is not desirable for just any reason. It suffices to go to such a shop during a break to see how many customers are there,” says a representative of a retail chain.

However, the researchers behind the study notice that serious categories, such as clothes, are   increasingly important.

“From the business perspective, as the percentage of children among customers increases, the need to grasp the way they make decisions and the way they see products and services are seen as things to be gained, things that require waiting, or things that are always easily available,” says Sebastian Błasiak, CEO at Generations.

One of the top financial needs is going out with peers – ranging from visits to fast food restaurant to cinemas. According to the Multikino cinema chain, study by Millward Brown shows that 56% of cinemagoers come with a companion, and 35% of them are part of a group of at least three people. most cases, they come with their partner 68%, come with a child, 35% – with their friends, and 6% with other family says Natalia Kaleta-Nguyen, the Spokesperson for Multikino.

The IQS shows that 49% of children save money for more serious , primarily a computer or a smartphone.

"There is a significant difference in the attitude of parents depending on how wealthy they are. The less affluent people often have complexes related with their funds, so if their child spends money received from them and asks for more, they provide it to ensure that the child does not feel inferior to than their peers,” says Julia Izmałkowa, the founder of Izmałkowa Consulting.

"Wealther parents are very consistent. Even if they give money to their child, they often say they “lend it” or provide the child with the opportunity to earn it. Therefore, the children are accustomed to the fact that nothing is for free and it is worth earning something by doing work,” she adds.

An excellent way to manage funds is to open a bank account for a child, and banks the potential of this . For example, PKO Bank Polski manages nearly 500,000 accounts for children below 18 years of age school savings banks, where pupils can save their money, existed for eighty years. Over 4,600 schools take part in the programme, and 7,000 teachers convince their students that it is worth saving money.

A study by PKO BP shows that the second most popular bank product (following the bank account) is the debit card. It is used by 43% of children aged nine to twelve, and 35 teenagers aged 13 to 16.