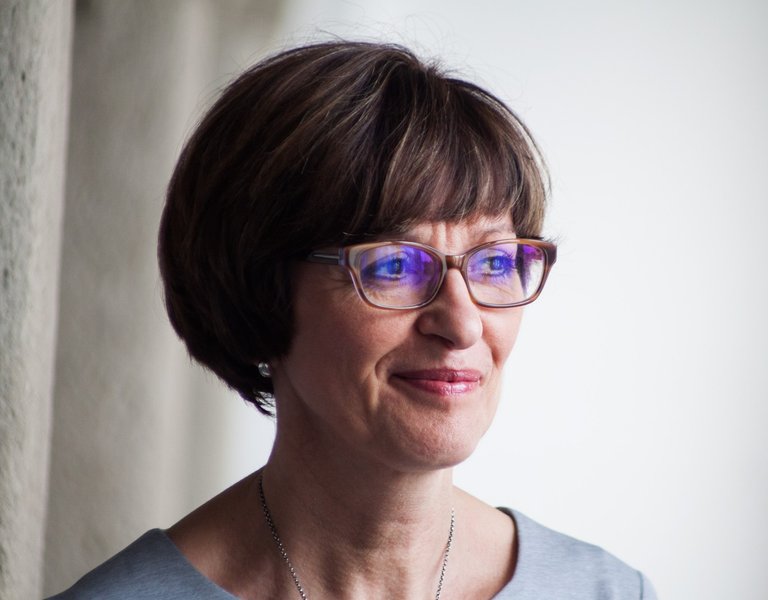 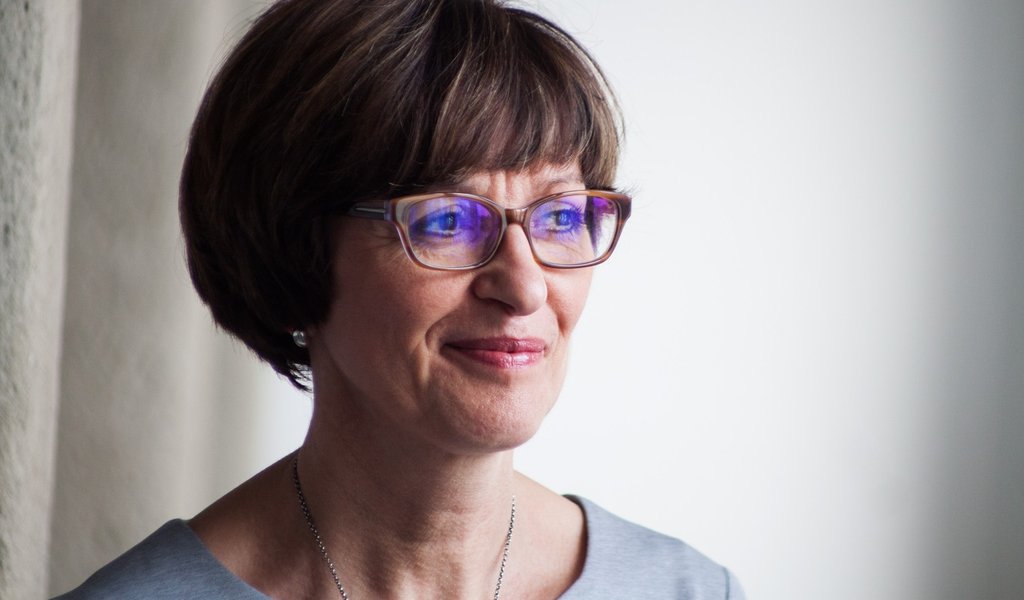 The educator Jolanta Okuniewska has become the first Pole to reach the final of the Global Teacher Prize, an award dubbed the Nobel Prize for teachers. Okuniewska says that she likes using tablets during lessons, but only as an additional teaching tool. Above all, it is her approach to teaching and her relationship to her pupils that she values the most.

Jolanta Okuniewska is a Grade 1-3 teacher at the Nr. 13 Primary School in Olsztyn. She has been a teacher for 29 years. Okuniewska has become the first Pole to reach the final of the prestigious Global Teacher Prize, in large part due to her unconventional teaching methods and tireless commitment. The award recognizes open-minded teachers who are popular with their pupils. The winners of the conference will share the prize money of $1 million.

"It is a big honour for me, because the Global Teacher Prize is the educator's Nobel Prize," Okuniewska told Polska.pl. "The purpose of the competition is to recognize efforts made by teachers and to demonstrate to others that being a teacher is a beautiful and valued profession, despite it attracting less prestige than it used to in the past," she adds.

Jolanta Okuniewska has made a name for herself as a teacher who has embraced the use of mobile devices during lessons. She uses tablet apps to widen the range of educational materials at her disposal in order to trigger the imagination of her pupils.

“I didn’t think I was doing anything out of the ordinary by teaching children to read, write and count occasionally using tablets as a prop,” Okuniewska says modestly. “However, I stress that mobile devices are only one of several educational aids that I use,” she adds.

When she started using tablets in 2008, it turned out that she was the first person in Poland to do so.  At the time, she started work on her first international project within the eTwinning framework, a European platform that allows teachers to gain new contacts, work together and share ideas. This first project was run on the Internet with a school in Romania. This marked the beginning of her adventure with modern technology, which have since become part of her every day work. To this day, the educator works together with teachers from across Poland and other European countries by means of the eTwinning platform.

When the Coding Masters programme, a scheme to teach computer programming to young children, was initiated in 2013, Okuniewska was quick off the mark to gain the appropriate training and became involved in its implementation. Today Coding Masters enjoys international acclaim: over 3,000 teachers from almost 1,200 schools signed up for the third edition of the programme, which kicked off in September 2015.

“My school is also taking part in the Coding Masters scheme,” Okuniewska says, adding “my pupils, currently in the second grade, code with the help of the ScratchJunior programme, which can be used on tablets.

The teacher stresses, however, that no technological gadget can ever replace a good classroom atmosphere and friendly relations with pupils. “A good teacher can lead a fascinating lesson in a classroom with bare walls,” Okuniewska adds.