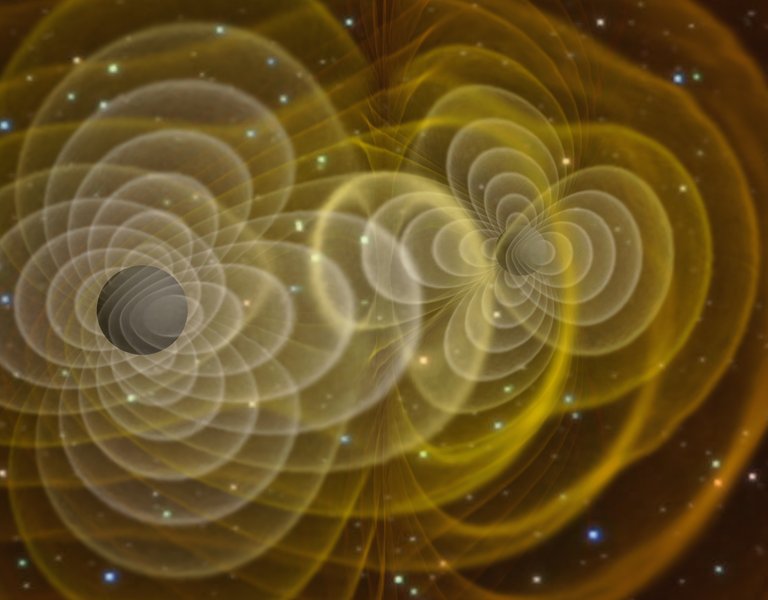 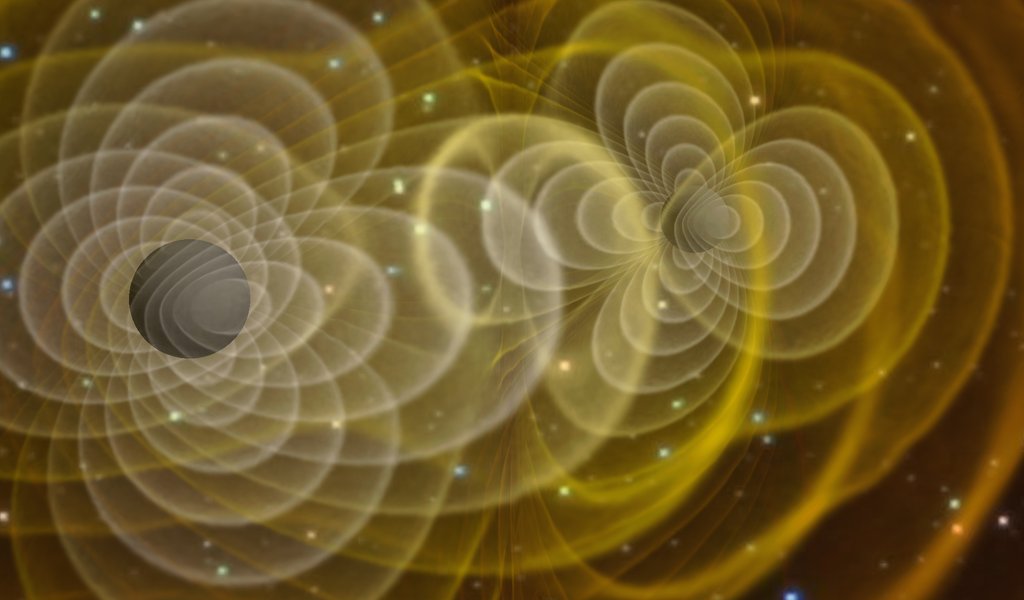 Poles contribute to the discovery of gravitational waves

A team of 15 Polish scientists have made a significant contribution to the breakthrough discovery of gravitational waves. They predicted that these waves originate from the collision of two black holes, and made calculations to separate the signal from background noise.

The discovery of gravitational waves is the latest scientific evidence confirming the validity of Albert Einstein’s calculations made exactly a century ago.

He predicted the existence of gravitational waves in his theory of general relativity, but it is only now that scientists have been able to detect them. The breakthrough was made possible by improved measuring devices – gravitational waves detectors. Simulations conducted by POLGRAW, a Polish team consisting of 15 scientists form seven institutes who are coordinated by Professor Andrzej Królak, helped to identify the elusive signal. Following an analysis of detector data by Polish scientists, it was possible to separate the right impulses from background noise. Nine Polish scientists were among the authors of a paper on this subject published in the Physical Review Letters journal.

“We have been analysing data from American LIGO detectors. These are huge laser interferometers with arms ranging up to 4 kilometres in length,” Polska.pl was told by Professor Andrzej Królak from the Institute of Mathematics of the Polish Academy of Sciences (IM PAN).

LIGO detectors are located on the east and west coasts of the United States. A similar device called Virgo, with 3-km long arms, also works in Europe, in Italy. It is currently being modernized and will also be able to detect gravitational waves. The American LIGO detectors which captured the phenomenon have recently undergone a similar modernization process.

“These devices are so sensitive that they registered change in the length of one of the interferometer’s arms by one billionth of one billionth metre. It happened shortly after the restarting of LIGO detectors,” Prof. Królak said.

It was essential to isolate this faint signal from interference, which is very common on Earth and includes shocks caused by earthquakes, passing cars or even blowing wind. To avoid false readings, the detectors’ optical systems are seismically insulated from the surroundings and placed in a ultra-high vacuum.

What proved to be of great assistance in separating gravitational waves from the cosmic noise were calculations made by mathematicians from the POLGRAW team. Another team of Polish astrophysicists predicted that events such as mergers of black holes may occur much more often than previously suspected, and could become a source of gravitational waves that are strong enough to be detected.

“A signal detected by LIGO detectors was the largest explosion ever registered by humankind,” said POLGRAW team member, Dr Michał Bejger of the Nicolaus Copernicus Astronomical Centre at the Polish Academy of Sciences. “It was triggered by a merger of two black holes 1.3 billion light years away from the Earth. A cataclysm bigger even than the explosion of a supernova. As much as three times the mass of the Sun was turned into energy in the form of gravitational waves, so at that single moment these merging black holes emitted more energy than the whole universe.”