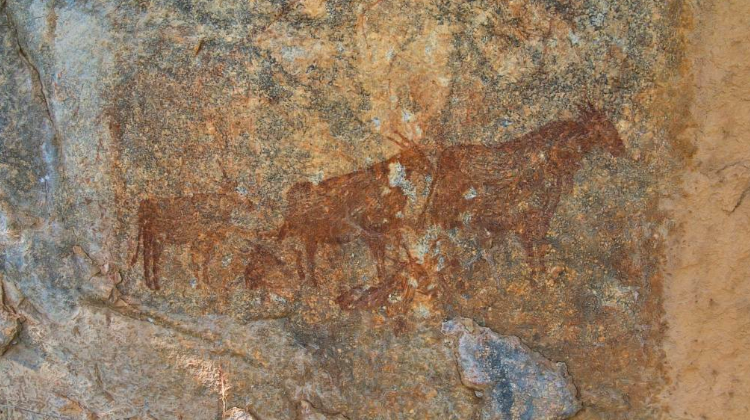 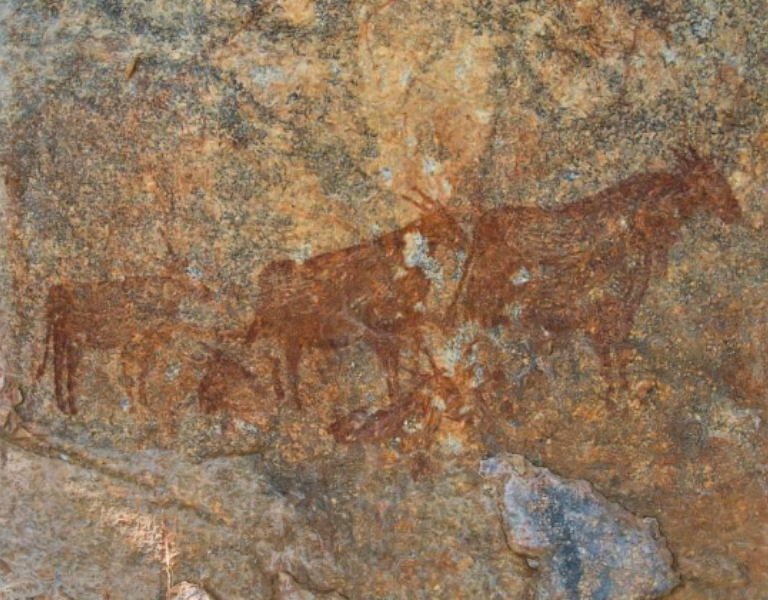 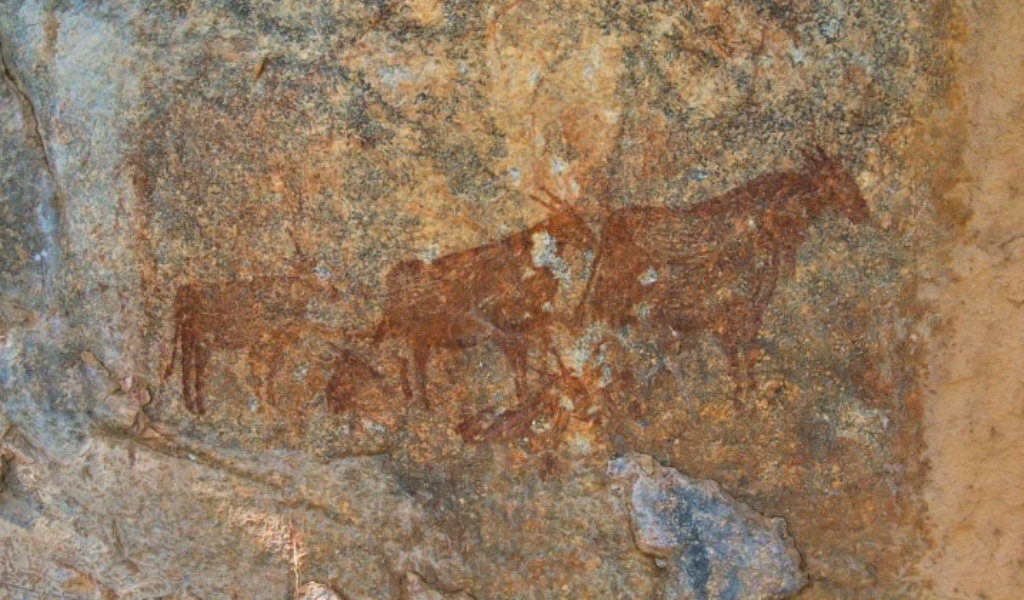 Hundreds of rock paintings, the oldest of which can be even several thousand years old, have been discovered by a Polish archaeologist in the Swaga Swaga reserve in Tanzania. Among the most interesting paintings are images depicting meteors and comets.

The Swaga Swag reserve in the Kondoa region in central Tanzania is home to lions, elephants and giraffes. The area is far from larger cities and it is not inhabited, not many foreign trips venture there. It was there, among rock shelters and overhangs, that an archaeologist from the Institute of Religious Studies of the Jagiellonian University in Krakow, Maciej Grzelczyk, came across a trove of rock paintings.

"During this year`s research alone I located over 50 places in which there were dozens, sometimes even hundreds of paintings of different ages" - Grzelczyk told PAP.

The discovery is the more surprising that it was made in Swaga Swaga - a reserve in the Kondoa region, located only a few dozen kilometres from another site... rich in rock paintings. For that reason it was added to the UNESCO World Heritage List in 2006.

According to Grzelczyk`s estimates, the amount of paintings in the Swaga Swaga reserve could be similar.

In terms of style, the newly discovered paintings resemble those from the UNESCO list. They were made with red or white dye. Archaeologists believe that the red paintings are older, made by hunters and gatherers, perhaps even several thousand years ago. The white ones are from several hundred to several dozen years old.

"Red paintings are particularly varied: in addition to the images of animals, there are also meteors or comets. This is rare not only in African archaeology" - notes the scientist. There are also figures with characteristic heads that resemble baobab trees. "Perhaps we are dealing with images related to mythology - according to the local beliefs, baobabs played an important role in the creation of mankind" - says the archaeologist.

The younger, white paintings only show animals, mainly giraffes and elephants; often pregnant and sometimes even during delivery. These drawings could have played an important role during fertility rituals - the locals prayed that the animals hunted on a daily basis would successfully reproduce and thus provide plenty of game for hunters - Grzelczyk suggests.

"To this day, rituals during which the local people pray for rain are celebrated near such paintings. But the paintings themselves are no longer being made" - notes the scientist. According to him, the creators of white paintings treated the earlier, red paintings with respect: they never painted over them, they did not destroy them, and while preparing new ones they kept a certain distance. "Probably because they believed that those paintings were made by their ancestors" - he adds.

The scientist determined that all the rock shelters covered with paintings had a good view of the area and the path leading to them.

The cluster of paintings found by Maciej Grzelczyk was previously unknown to the scientific world. "In the mid-twentieth century, researchers were afraid to go deeper into the bush, where the Swaga Swaga reserve is now located, because of the tsetse fly spreading the deadly sleeping sickness. They suspected that there might be paintings there, but no one thought that there would be so many of them" - emphasizes Grzelczyk.

Technology proved to be helpful during the search. "About half of the paintings are almost imperceptible to the naked eye. Only the use of an appropriate filter in the camera allows to see them" - says the researcher.

Grzelczyk plans to return to Tanzania in the near future and continue the documentation of rock art in rock shelters. It includes three-dimensional 360 degrees spherical panoramas. Ultimately, they will be added to the public database on the website.