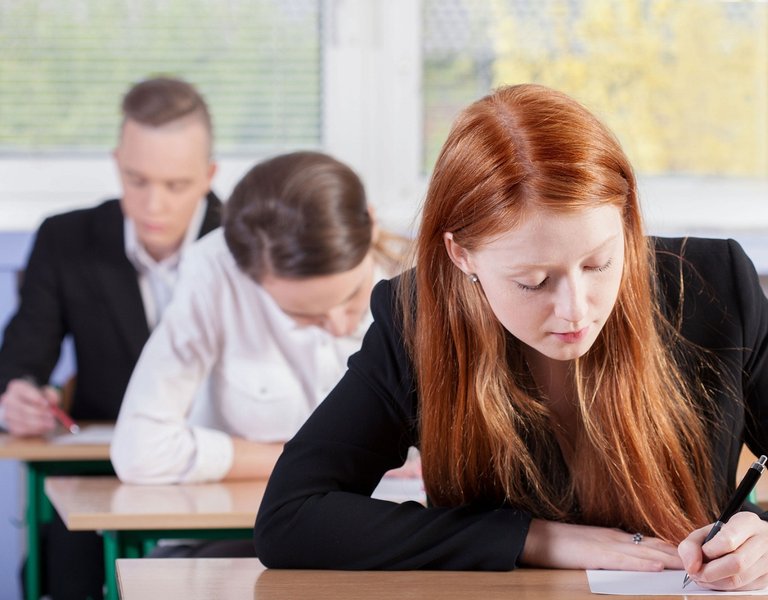 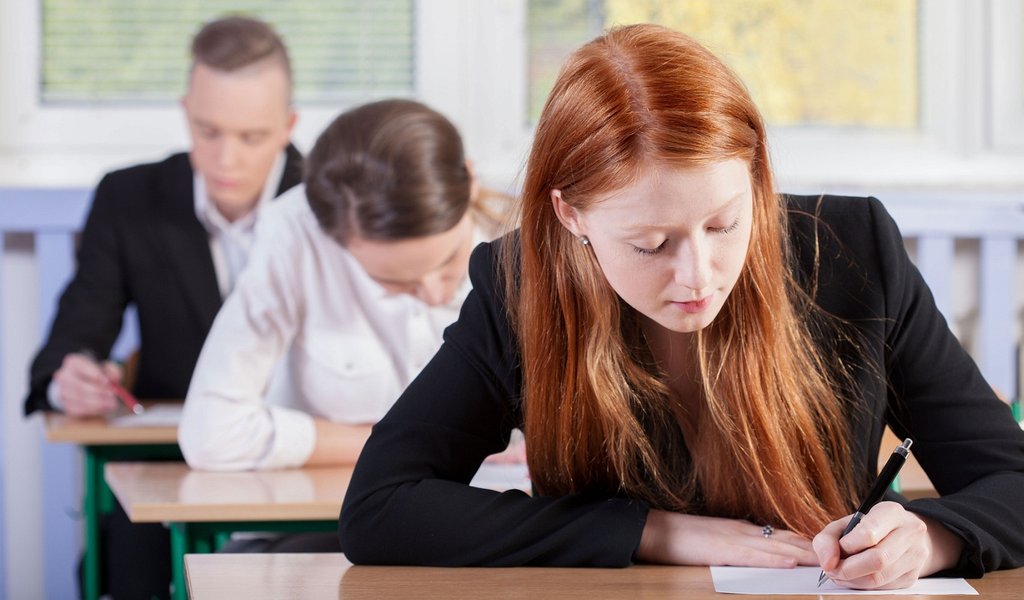 In the biggest international education ranking to date, Poland placed fifth in Europe and eleventh in the world, ahead of Britain and the United States.

The international study of education systems, authored by the Organisation for Economic Co-operation and Development (OECD), ranked 15 year-olds Asian pupils as the best performers. Singapore came first in the OECD ranking, followed by Hong Kong, South Korea, Japan and Taiwan. Next came Finland, Estonia, Switzerland and the Netherlands and just behind them were Canada and Poland. In total, students from 76 countries were assessed for the OECD study.

“The OECD ranking demonstrates the changes taking place in recent years in Poland in the fields of mathematics and science,” said Iwona Brzózka-Złotnicka, co-ordinator of the Polish education programme entitled “Code Masters.” „Making mathematics compulsory until the very end of high-school has definitely improved the situation, but so have the increasing number of measures – many of them ad-hoc - taken to promote science. With this in mind, the growing efforts to include girls in this field have been of great significance. However, Polish pupils still tend to perform better in tests than in every-day class-room activities,” the expert pointed out. 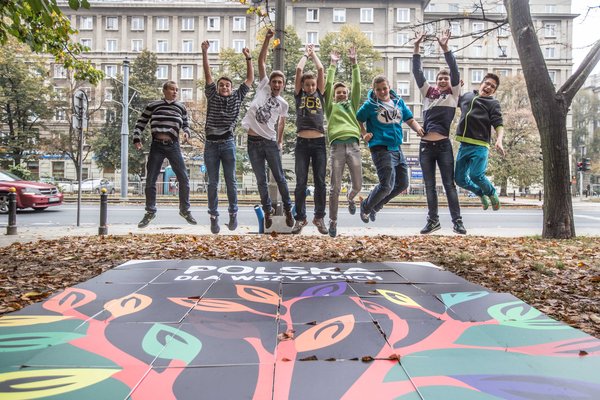 The results of the study were presented officially during the 2015 World Education Forum organised by UNESCO, which took part between May 19-22 in South Korea. The ranking took into consideration the test results of 15 year-olds within the subjects of mathematics and science, with an emphasis on displaying analytical skills and the ability to solve problems as well as argue and interpret accordingly. The questions were put together for the OECD by Eric Hansushek of Stanford University and Ludger Woessmann of Munich University.

The latest ranking is different to those in recent years in that it has a bigger focus on science as well as a higher number of criteria assessing international education systems. These include the results of tests such as the Programme for International Student Assessment (PISA) – long-regarded as the benchmark OECD test – as well as the Trends in International Mathematics and Science Study (TIMMS), prepared by academics in the United States. It also includes the Tercer Estudio Regional Comparativo y Explicativo (TERCE), applied in the South America.

“For the first time in history we have managed to create a scale to compare the quality of education across the globe,” Andreas Schleicher, the head of the OECD’s education division, told the BBC. He stressed that the ranking demonstrates the direct correlation between education levels and economic development, and pointed out how improved education levels can lead to a growth in GDP.

Poland’s high ranking in the OECD study does not come as a surprise. In recent years, Poland has in impressive style climbed to the top of the PISA classification, which evaluates the knowledge of 15 year-olds within the fields of mathematics and science.

The latest OECD ranking is also to a large extent based on the PISA results, within which Polish students claimed joint first place in the European Union, alongside the Netherlands, Estonia and Finland. The top spots overall were taken by Asian countries.

The very impressive performance by Polish students within education rankings in recent years has in large part been a result of comprehensive changes within Poland’s education system – changes that have allowed it to break free from its Communist mould.

“Polish schools now need to focus more on group interaction, the ability to take risks and thinking outside the box,” said Joanna Dębek of the Ministry of Education, who herself is very pleased by the latest OECD ranking.

“The teaching of mathematics needs to be more individually tailored to meet the needs of the pupil,” adds Iwona Brzózka-Złotnicka. “How the pupil thinks, how he solves problems, applies theories, how he explains his thought process – all this needs to be the biggest indicator for a teacher on how best to develop the teaching process,” she said.