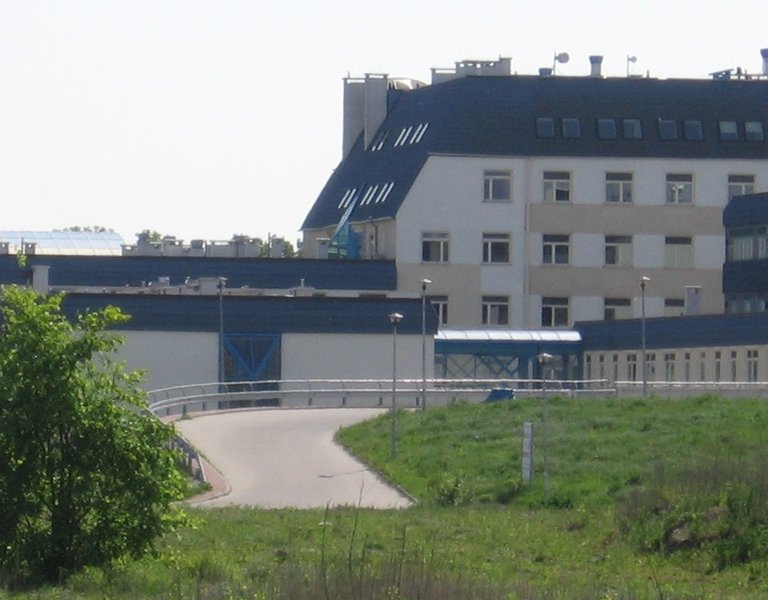 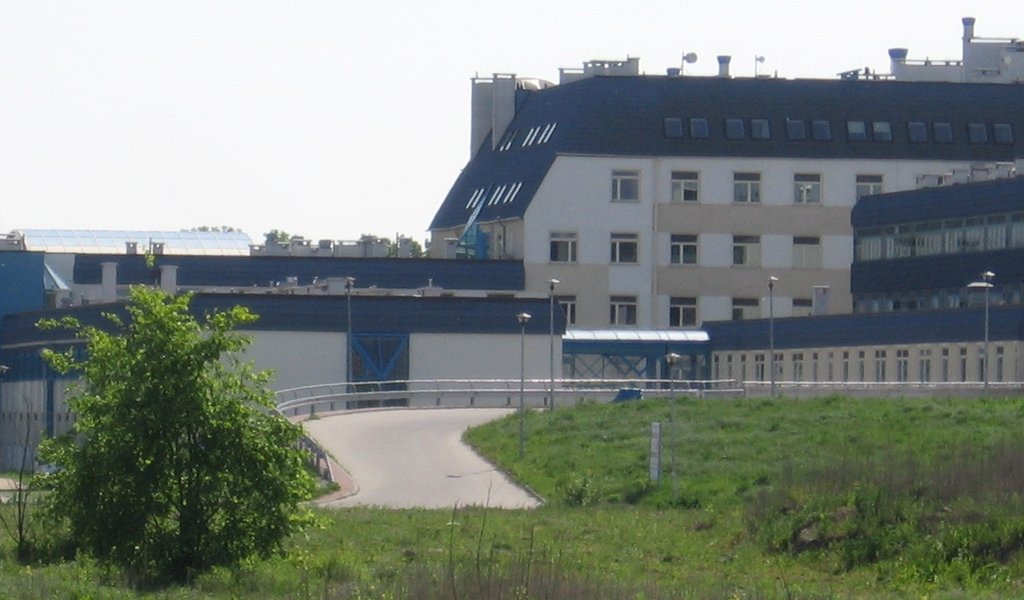 Led by Dr. Adam Domanasiewicz, a team of surgeons from the University Hospital in Wroclaw have successfully performed the world’s first hand transplant on an adult patient who was born without that part of the body. The patient can already move his fingers.

Dr. Adam Domanasiewicz from the Trauma and Hand Surgery Department at the University Hospital of Wroclaw said that the pioneering procedure took 13 hours. “After those first few days there was no rejection of the transplant. The hand is immobilized, but the patient is already moving his fingers, which is a good sign. Each day increases the chances of everything going well,” said the surgeon.

His team has transplanted the hand from a deceased man to the 32-year-old who was born without the limb.

The doctor explained that limb graft in people with congenital defects is particularly difficult for several reasons, including the fact that surgeons have limited access “to a number of underdeveloped tissues, such as blood vessels, nerves and bones.” “Different tissue structures represent different levels of development, e.g. blood vessels are narrow, atrophic. Transplantation is difficult and sometimes it is impossible to connect tissue structures,” Dr. Domanasiewicz said.

“The bones were joined above the wrist. However, the recipient’s nerves were so atrophic, and the blood vessels so thin that we connected them much higher - at forearm height,” the surgeon explained.

Dr. Domanasiewicz added that another barrier involving transplantation in a person with a congenital defect is the issue of adequate cortex representation of a given limb.

“When someone loses a limb, its cortical representation in the brain atrophies or its motor area is taken over – e.g. in people who paint using their feet – by the other limb. In the case of a person born without a hand there is a concern that the brain lacks adequate cortical representation and will not be able to develop it. The fact that our patient is already moving his fingers dispels concerns about the brain’s limitations,” the doctor said.

He stressed that this surgery was the world's first hand transplant in an adult patient born without this limb. He added that two similar surgeries were performed in Indonesia and Canada on newborn babies while separating conjoined twins.

"Those were not allotransplantations, that is transplantations from a genetically non-identical donor, because the twins had the same genetic code. Besides, in order to save one of the twins, the surgeons had to sacrifice the life of the other. It was a different medical situation,” Dr. Domanasiewicz said.

He added that the graft ushers in a transplantation programme that he would like to run at the Trauma and Hand Surgery Department of the University Hospital of Wroclaw, where he has worked for the past year.

For the previous 25 years, Dr. Domanasiewicz worked as a surgeon in Europe’s first replantation centre at St. Jadwiga Hospital in Trzebnica (Lower Silesia), where, under the direction of Prof. Ryszard Kocięba, hand grafts have been performed since as early as 1971.