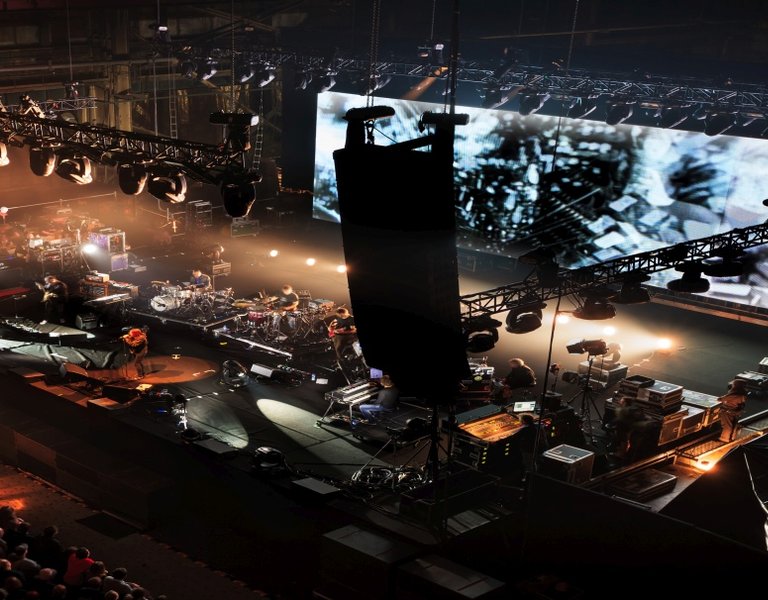 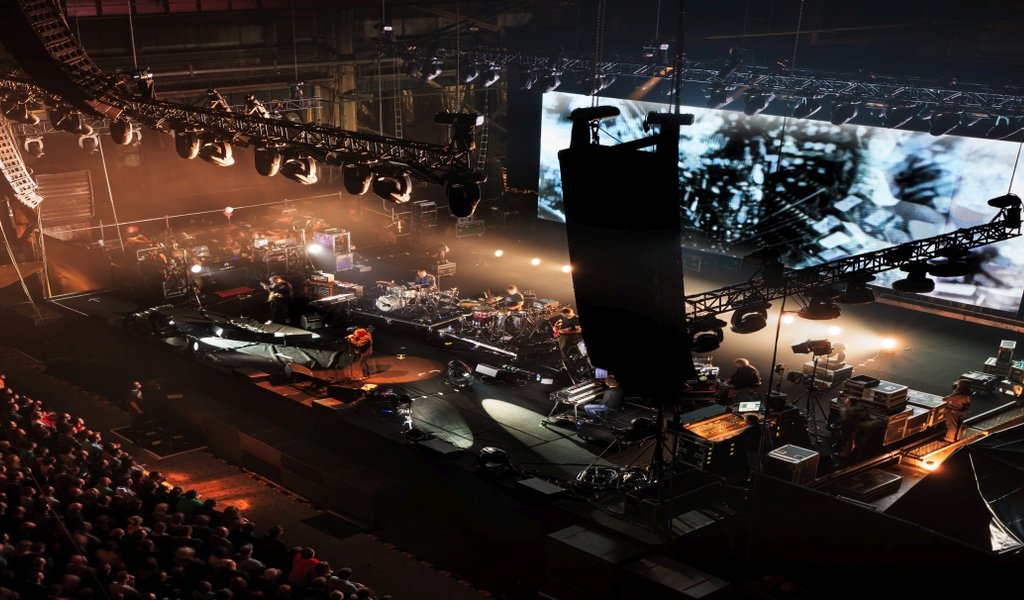 The famous viola de gamba player Jordi Savall and the Belgian conductor Rene Jacobs will put audiences in an Easter mood during the 11th edition of the Misteria Paschalia Festival. From April 15th to April 21st, Krakow will once again turn into the European capital of period music. This time round, not only Italian but also old English and French music will play in St. Catherine’s Church, at the Krakow Philharmonic, and in St. Kinga’s Chapel.

“Many music lovers associate Misteria Paschalia with Fabio Biondi and Jordi Savall, who helped us build a recognizable and internationally acclaimed brand,” Filip Berkowicz, the festival’s artistic director, tells Polska.pl. “This year will see new projects and many debuts. In the coming years the Festival will present a number of ensembles which have never performed in Krakow before,” says Berkowicz and invites to this year’s festival, which will feature works by five outstanding composers:  Antonio Caldara, George Frideric Handel, Johann Sebastian Bach, Marc-Antoine Charpentier and Henry Purcell. “Besides their pieces, we will hear two special projects: Erasmus of Rotterdam and Missa Cantilena. I’m especially looking forward to the last one, which will be performed by the Mala Punica ensemble under Pedro Memelsdorff’s direction,” adds Filip Berkowicz. 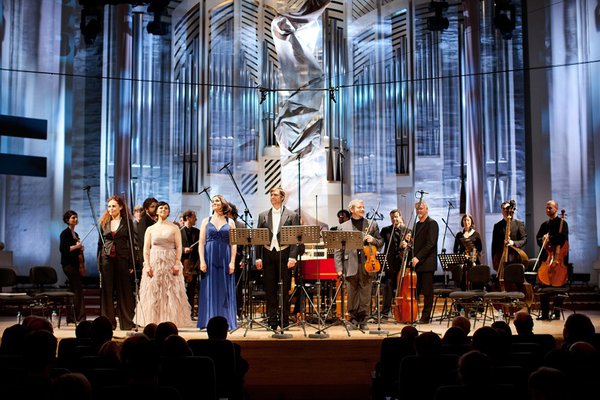 A little under two weeks after Misteria Paschalia, Krakow will play host to some of the biggest names of world cinematography during the OFF PLUS Camera International Festival of Independent Cinema. Since its first edition in 2008, it has become one Europe’s most important film events. With a top award of one hundred thousand dollars and sections showcasing independent cinema from all the continents, the festival attracts major independent film directors and Hollywood actors who feature in low-budget indies because of their artistic value. So far, Krakow has hosted Josh Hartnett, John Rhys-Davies and Josh Randor, to name but a few. Michał Oleszczyk, the programme director and co-founder of the first and subsequent editions of OFF PLUS Camera, was named director of the Film Festival in Gdynia, while Anna Trzebiatowska, who has been the programme director of OFF PLUS Camera for four years, sat on the jury of this year's Sundance Film Festival.

OFF PLUS Camera and Misteria Paschalia are part of the Six Senses cycle, which brings together Krakow’s most prestigious festivals. “We want the Six Senses programme to become a kind of cultural showpiece of the city, both in Poland and Europe,” explains Izabela Helbin, director of the Krakow Festival Office. “The programme includes events from various fields of art: classical music, literature, independent cinema, new music, and large musical events gathering thousands of spectators. The range of possibilities is enormous, and the world does take note of this uniqueness,” adds Izabela Helbin. 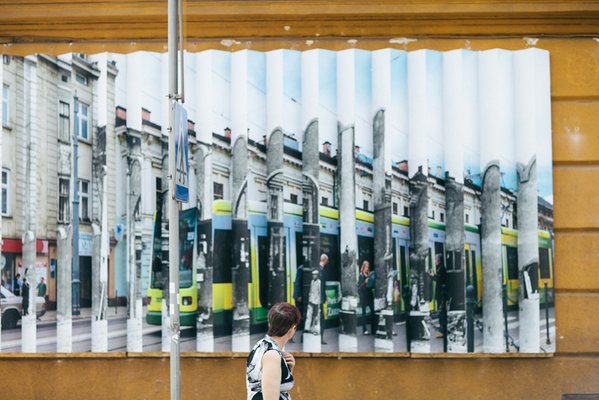 The Six Senses cycle also comprises the Sacrum Profanum Festival, which is well-known throughout Europe for its promotion of modern music, the Film Music Festival, the Joseph Conrad Festival of Literature, the Polish Music Festival, the Divine Comedy Theatre Festival, the Unsound Festival, and the Czesław Miłosz Literary Festival. Though not part of the series, the Grolsch ArtBoom Festival is also a noteworthy event. That’s because, as Izabela Helbin points out, it defies the stereotypical view that Krakow is only good for classical and respectable art, whereas for contemporary art you have to travel to Warsaw. “This Krakow-based showcase has allowed us to present works by Paweł Althamer, Joanna Rajkowska and Mirosław Bałka, who are more popular around the world than in Poland,” explains Izabela Helbin.

She adds that it is festivals that give Krakow a unique place on the map of Europe today. “We can boast many beautiful monuments, and we have specimens of some wonderful architecture. We realized, however, that in this category we are up against quite a strong European competition. So we decided that Krakow would become a city of festivals; we are focusing on their quality rather than number,” Isabella Helbin tells Polska.pl.