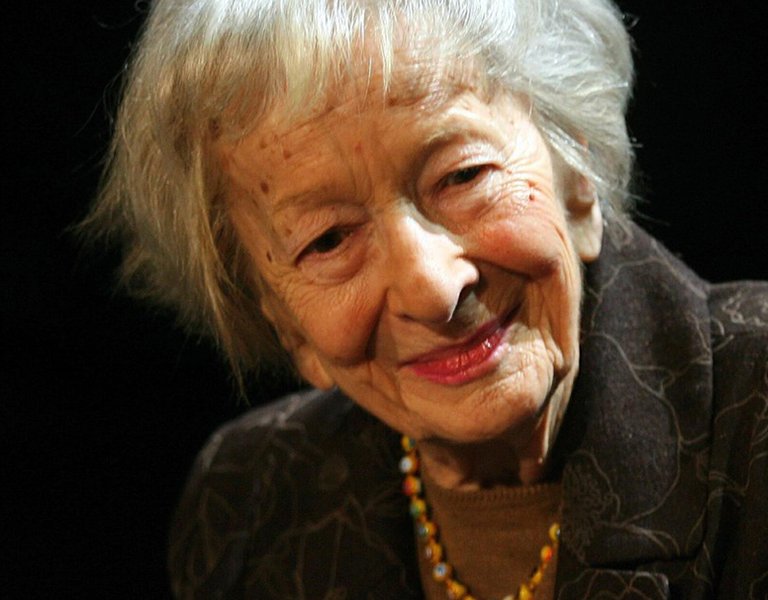 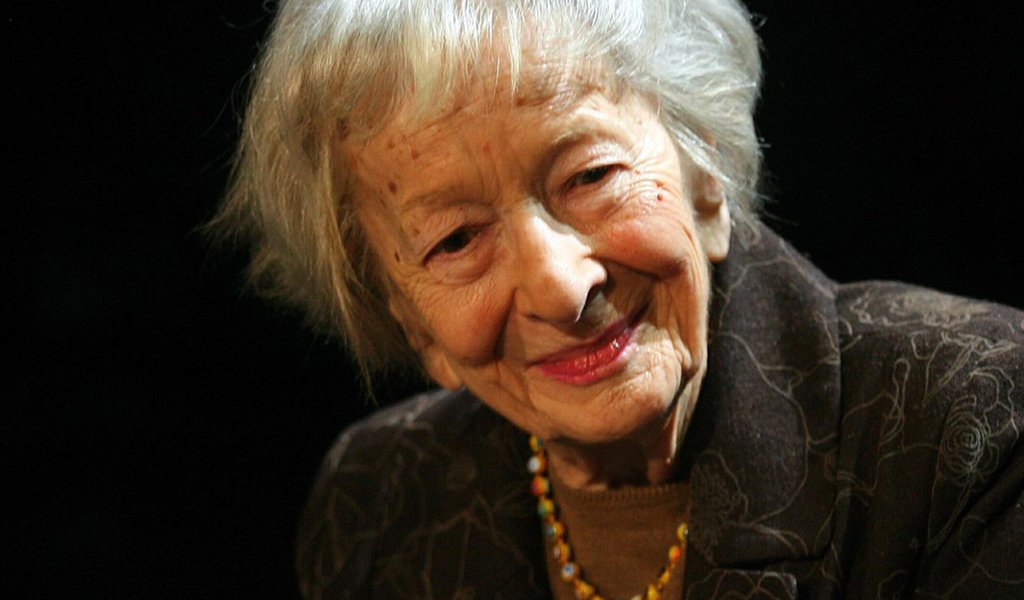 Poet, essayist, translator and laureate of the 1996 Nobel Prize in Literature, awarded the Order of the White Eagle, the oldest and highest honour in the Republic of Poland.

She was born on July 2, 1923, in Bnin, in Western Poland. She studied Polish literature and sociology at the Jagiellonian University but quit her studies due to financial problems.

She debuted in 1945 in the daily Dziennik Polski. In 1952, she published her first book of poetry entitled "Dlatego żyjemy" ["That is what we are living for"] and joined the Polish Writers' Association. In 1953–66, she took over the poetry section of Życie Literackie, a literary magazine, and from 1983 onwards she wrote for Tygodnik Powszechny, a Catholic weekly. She also contributed to the Paris-based émigré journal Kultura.

In 1975, she signed the so-called Letter of 59, an open letter signed initially by 59, and eventually by 66, Polish intellectuals in protest against amendments to the Constitution and "the steering role of the Party in the nation". She was also involved in initiatives which aimed at breaking the state monopoly in education.

Szymborska was the 1996 Nobel Prize winner in Literature as “a representative of a poetic outlook of unusual and unyielding purity and strength.” The Nobel Academy explained that ‘Wisława Szymborska's making of poems is the perfection of the word, of the exquisitely chiselled images – allegro ma non troppo, as one of her poems is called.’

She died on February 1, 2012, in Krakow. She was buried at the local Rakowicki Cemetery (quarter GD, row 10, tomb no. 10). In her last will, she requested that the Nobel Prize money be used to establish the Wisława Szymborska Foundation as well as an annual literary award.