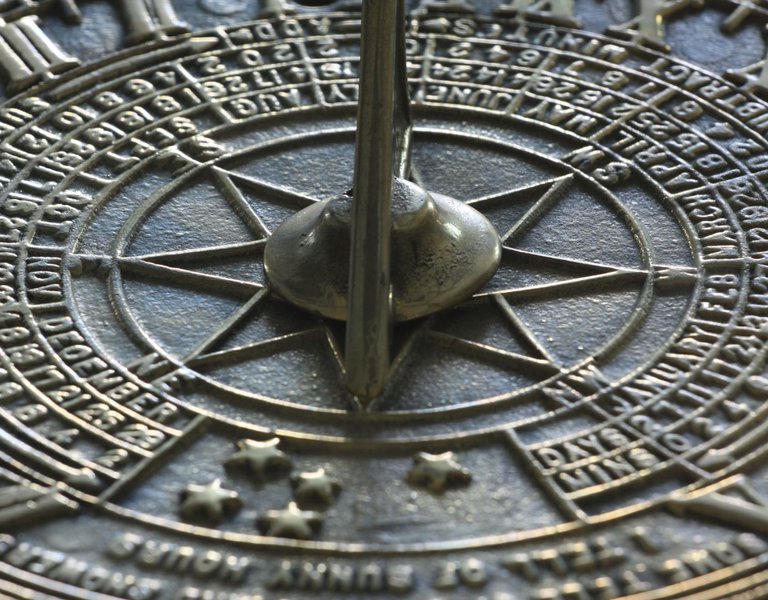 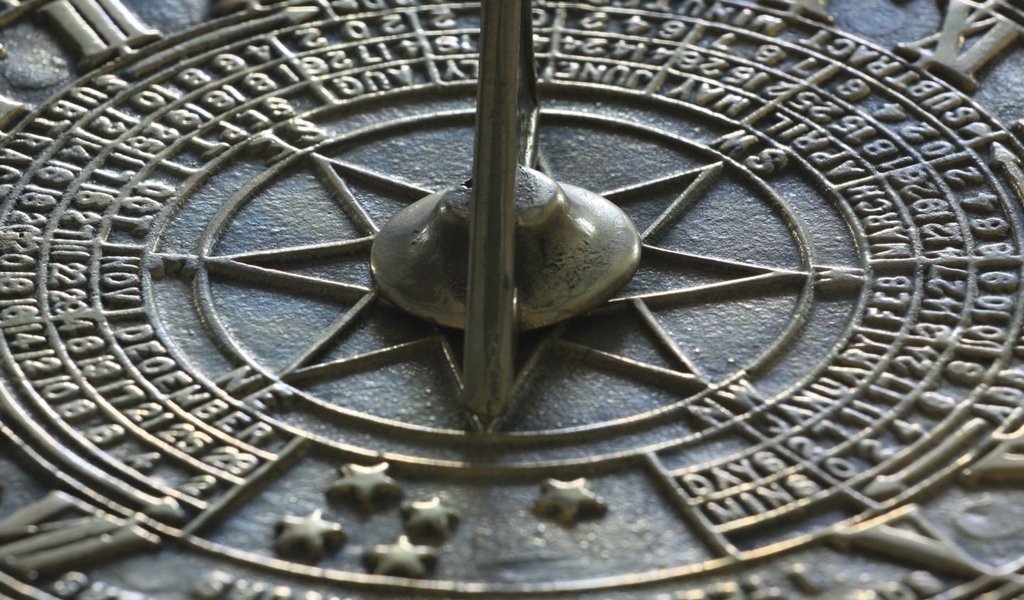 The Polish Sejm has passed a law on establishing POLSA, a national aeronautics agency which will support scientific institutions in launching the production of aerospace technologies.

On 25 July 2014, the Polish Sejm almost unanimously adopted a law on setting up a Polish Space Agency. The new institution is called POLSA (English abbreviation of Polish Space Agency) and is tasked with supporting the creation of a Polish aeronautics industry by eliminating barriers between business and science, and helping Polish entrepreneurs get funds from the European Space Agency. This means the development of satellite technology that is present in our everyday life in transport, telecommunication, navigation, environmental monitoring and weather forecasting. A major event shortly after the establishment of POLSA will be the launch of Heweliusz, a satellite built at the Space Research Centre of the Polish Academy of Sciences (SRC PAS). on 19 August 2014.

“It is not our aim to create a Polish NASA, because Poland is already a member of such organisation i.e. the European Space Agency. Our project was modelled on similar agencies existing in other European countries which are essential to any well-performing aerospace industry,” says Bogusław Wontor, Chairman of the Parliamentary Group for Aerospace. He goes on to add that all parliamentary groups have declared their support for the bill, which makes it a non-partisan initiative. 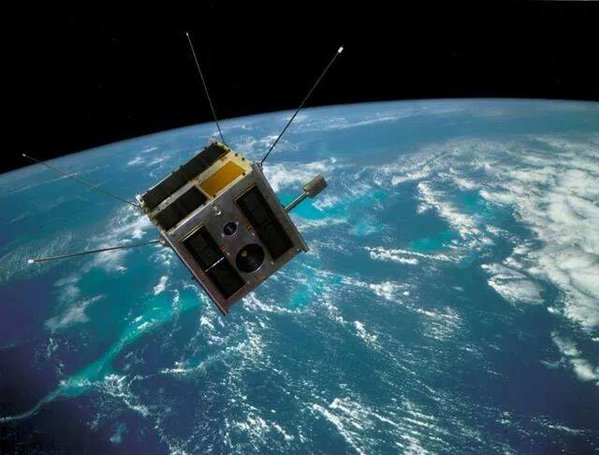 POLSA coordinates activities involved in the exploration and use of outer space. The agency will support Polish companies, and university and research institutions through fundraising, getting contracts and launching production of aerospace technologies. So far these tasks have been shared by different ministries and state institutions, with major roles played by the Polish Agency for Enterprise Development and SRC PAS.

POLSA will be seated in Warsaw, and its president will be chosen in a competition organized by the Agency Council, a body that is going to comprise government officials, scientists and industry representatives.

The academic community associated with SRC PAS has been actively pursuing the idea to set up POLSA for years. For four decades, research by Polish scientists and research instruments they develop have been participating in the most prestigious space missions, including the missions to Titan, Mars or Venus.

The fact that two Polish satellites have been sent into orbit in the last two years is evidence of the potential of Polish scientists. A third device of this kind, the SRC PAS-built satellite Heweliusz, will fly into outer space on 19 August 2014. Alongside five other machines built in Poland, Austria and Canada, Heweliusz is taking part in BRIght Target Explorer Constellation (BRITE), an international project whose aim is to observe the brightest stars in our galaxy. Lem, Heweliusz’s twin brother that was also made at SRC PAS, was put into orbit in November 2013. Specialists of the Nicolaus Copernicus Astronomical Centre of the Polish Academy of Sciences have been keeping their eye on the Polish satellites. The construction of Lem and Heweliusz cost 14.2 million zlotys, the biggest research grant for astronomy and space exploration in Poland since 1989.

According to scientists, these kinds of initiatives in satellite technology have been possible in Poland thanks to our top technical universities, all of which have space research teams.

“The creation of a Polish Space Agency will enable them to intensify their work. It creates a great opportunity for all of us to dynamically develop space research in Poland,” says Professor Piotr Wolański, Chairman of the Space and Satellite Research Committee of the Polish Academy of Sciences.

In the opinion of Professor Marek Banaszkiewicz, director of SRC PAS, the most important task now facing the Polish space industry is to commercialise scientific solutions, i.e. to intensify cooperation between institutes and universities and the industry.

“This is a strategic area for all European countries in terms of technological superiority and market share,” says the SRC PAS director. “The Polish Space Agency should support these activities so that Poland could gain a very good competitive position in Europe and better coordinate actions at home. Our aim is to get the biggest possible piece of the space cake now worth 300 billion dollars,” adds Professor Banaszkiewicz.

POLSA’s annual operating expenses are estimated at 5-10 million zlotys. The bill’s authors believe, however, that this investment will soon pay for itself partially thanks to ESA contracts performed in Poland.