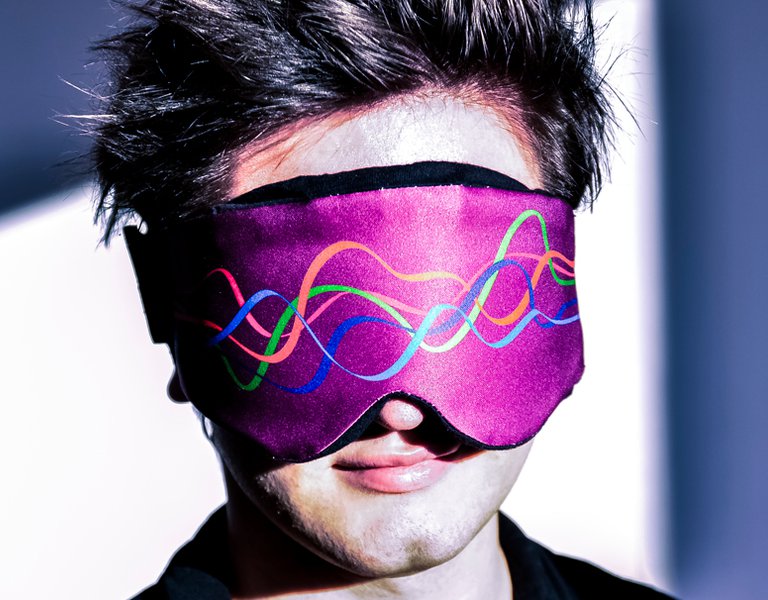 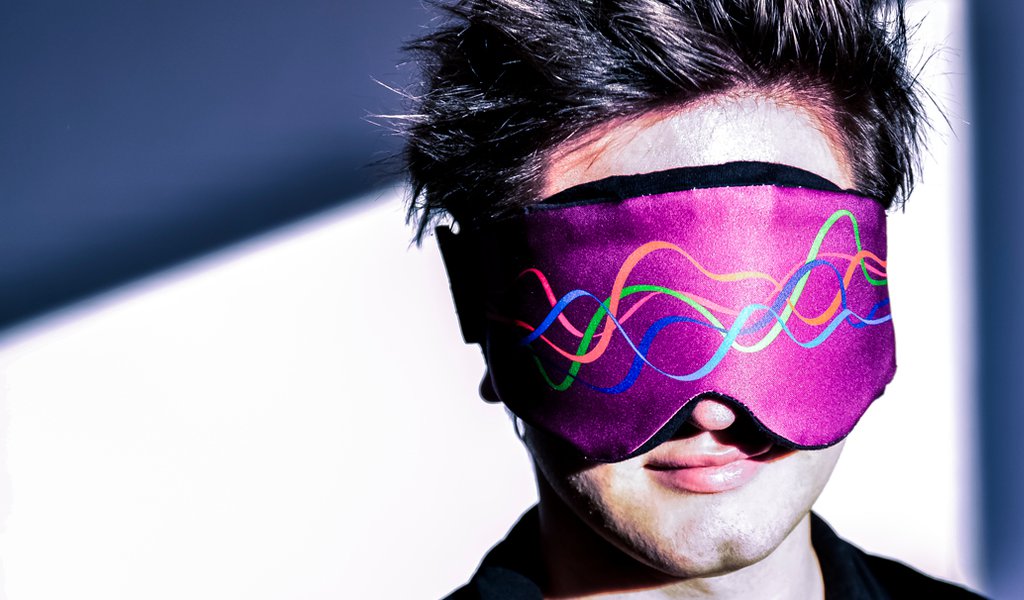 The amazing sleep mask from Poland

NeuroOn is the name of a Polish invention that’s proving a global success. It’s raisedover 430,000 dollars in a Kickstarter campaign, and on 12 December 2013 its authors wonLeWeb, a prestigious competition for start-ups held in Paris.

Brimming full with electronics, NeuroOn is a mask that monitors and shapes sleep and thus makes it better. The device is the greatest Polish-made hit ever presented on Kickstart, a platform that allows Internet users to fund projects they like. NeuroOn’sinventors gave themselves forty days to collect a hundred thousand dollars, an amount that would enable themto put their mask on the market. It turned out, however, thatthey hit the target after just one day. In February 2014 they were past the 438,000-dollar mark.

“This almost half a million dollars fund would allow us to make the mask more accurate and do some clinical tests. This way it would qualify as a medical device,” Kamil Adamczyk, a fifth-year student of the Medical University of Warsaw who invented NeuroOn and is the CEO of Intelclinic, told Polska.pl. “We’re holding talks with several foreign universities and Polish private clinics.” 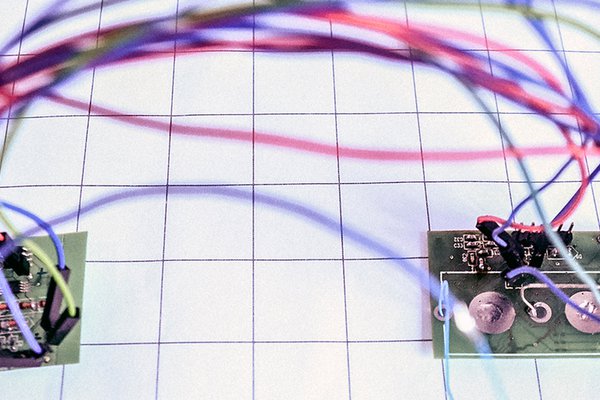 Besides Kamil Adamczyk, the team of NeuroOn consists of engineers Janusz Frączekand Krzysztof Chojnowski, who are PhD students at the Warsaw University of Technology.The device is pitched as the world’s first mask enablingpolyphasic sleep. Unlike one long rest at night, polyphasic sleep comprises several shorter periods throughout the day.

“There are several scientific models of polyphasic sleep. For a few months, I myself would have a cycle of three hours of basic sleep at night plus three short naps during the day,”said Kamil Adamczyk. He adds that the mask is meant to help people sort out their sleep, especially if they put their health at risk by sleeping too short due to their jobs. Adamczyk argues that it’s possible to sleep less but more efficiently. The only thing it takes is to structure your sleep in the right way.

NeuroOn has other applications, too.“With a sleep mask, you can check your basic sleep parameters at home, without the need to use polysomnography, which is only available in hospitals,” saysAdamczyk.

The device’s casing features electronics that study your brainwaves, eye movements and facial musclestension. Next, the data are sent via a wireless connection to a smartphone that analyses the information and charts your sleep. It records when your sleep is at its deepest, how often you wake up and if you suffer from sleep apnoea. Also, the software can gently wake you up in the morning during the light phase ofyour sleep, or even tell you how to get over your jetlag and “program” yourself into polyphasic sleep.

In April/May 2014 the Kickstarter donors will be the first to receive their masks.NeuroOn will hit the store shelves in the second half of 2014.