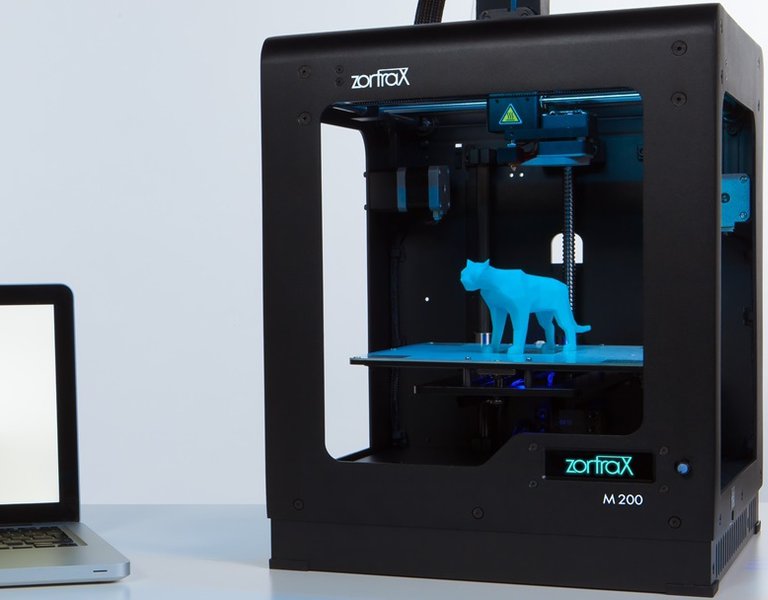 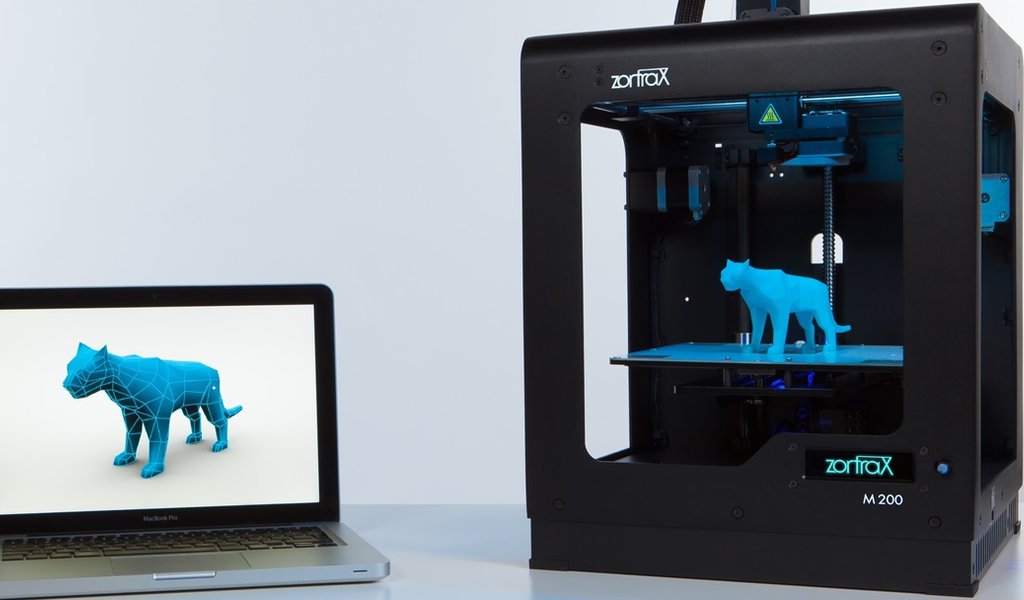 3D printers made in Poland

Today, 3D printing is one of the fastest developing industries, and a major trend on the new technologies market. What seemed pure science fiction as recently as a year ago, has now become one of the priority needs for many groups of professionals. 3D printers are a must for designers, students of industrial design, film and theatre set designers, and producers of advertising gizmos. This year, a 3D printer will fly to the International Space Station. When an instrument or a construction element breaks down, astronauts will be able to replace it with a printed replica.

Two small Polish companies have already secured a strong position on the emerging market of 3D printers. The first one, Zortax, employs less than 20 people. Its headquarters in Olsztyn are where all the designing and programming takes place, while a company representative in Hong Kong supervises the manufacturing in China.

“Our printers are 100 per cent Polish engineering; they are only assembled in China,” Rafał Tomasiak, Zortrax’s president and majority shareholder, tells Polska.pl. He adds that the company can pride itself on high-quality mechanics and electronics designed by engineers from Olsztyn.

What also counts is user-friendly, intuitive software which was developed by the company's programmers. Moreover, Zortax supplies its customers with dedicated plastic material for 3D printouts. “Our printing quality is comparable to what you get in devices that are sold for 30,000–50,000 dollars. This gives us another competitive advantage because our equipment costs less than 2,000 dollars,” adds Rafał Tomasiak. 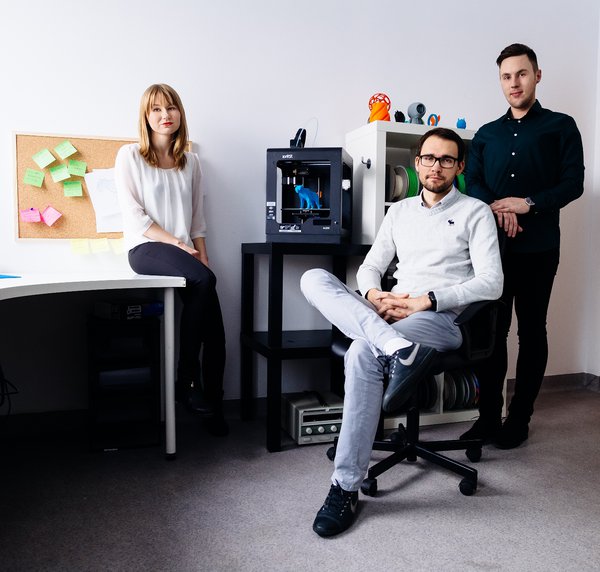 The mass production of printers was made possible thanks to 180,000 dollars raised at Kickstarter, a crowdfunding platform. It is not only Internet users who have enthused about the printers from Olsztyn. The devices have also attracted the attention of Polish investors, as well as the technology giant Dell, which has ordered 5,000 appliances. Talks with other global companies are under way.

Omni3D, the second Polish manufacturer, has been also making its name of late. The company manufactures more expensive machines, with a price tag of around 10,000 dollars. According to Konrad Sierzputowski from the company's management board, this is still three times less than the cost of the same class appliances made in the United States.

“Our product perfectly fills the niche between equipment for hobbyists and professionals. What gives our devices a competitive edge is also their lower price, as we keep our team small and thus generate small costs,” says Sierzputowski.

He adds that the printers have attracted the interest of Amazon, one of the key players in the tech industry, which has ordered 25 printers for a start. 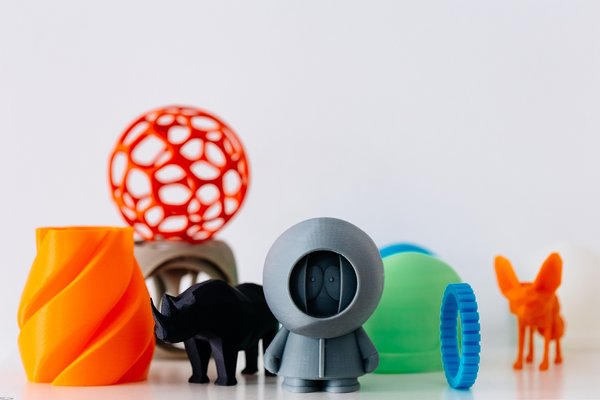 “Amazon estimates that it will sell them within a week. If it works out well, the world’s largest online store will be distributing an average of 100 printers of our making a month,” says Sierzputowski. He adds that this is not the only success of Omni3D.

Omni3D was also approached with a cooperation offer by a company that made special effects for Iron Man and Terminator. “We will probably go to California to help produce the upcoming Terminator sequel,” Konrad Sierzputowski from the company's management board says with a touch of pride.

The company has a strong position on the Polish market too, where it sells its printers online via Euro RTV AGD, a major Polish chain store. PrintShops, spatial printing stations operated by a Poznań-based company, can be found in Leroy Merlin, a construction retail store. Komputronik, Poland’s largest chain store with computer equipment, is soon to offer similar services.