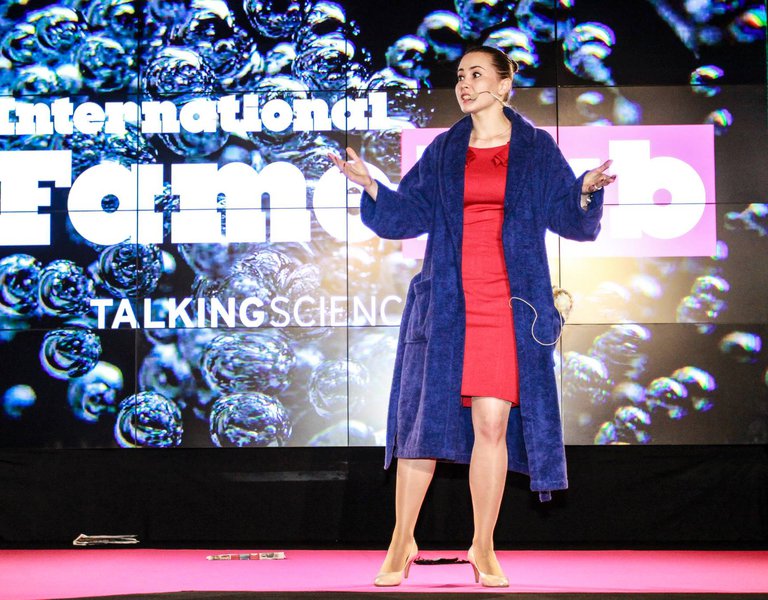 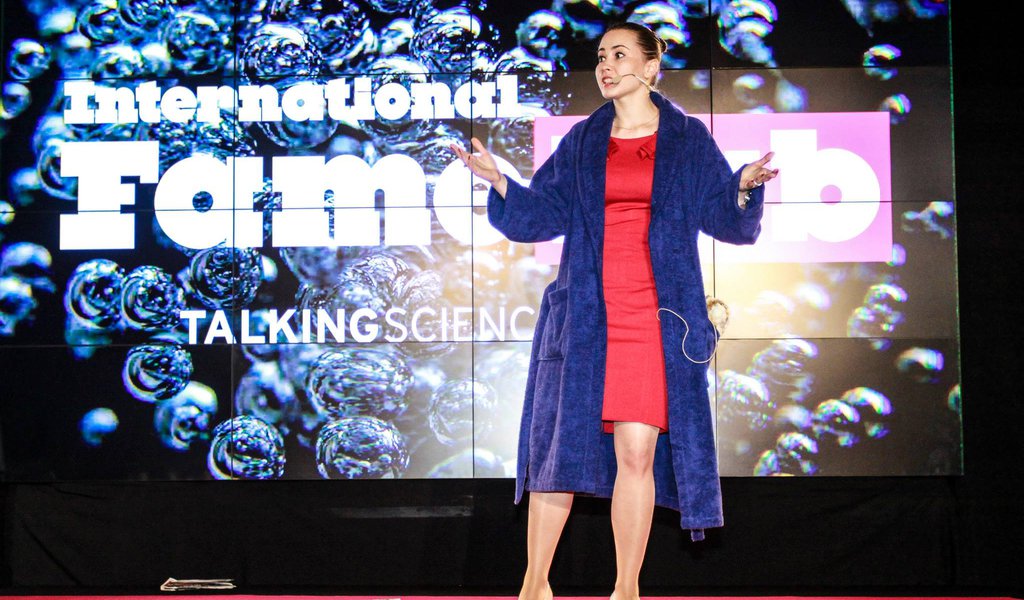 It is not easy to talk about science in plain language

“At my University in Nottingham I feel like the local ambassador for Polishness,” says Joanna Bagniewska, Ph.D., who has won the Polish edition of the FameLab contest.

Dr Joanna Bagniewska is a zoologist. She teaches ecology and biodiversity at the Nottingham Trent University. She has won the Polish edition of the FameLab contest, and represented Poland in its international finals in England’s Cheltenham, where she was awarded a prize by the contest’s previous winners. The aim of the competition is to discover a scientist with an oratory talent who can move the public with a three-minute speech. Dr Joanna Bagniewska did.

Aleksandra Stanisławska, Polska.pl: In international FameLab finals, you won the prize awarded by the contest’s former winners. It is a major distinction. Was it difficult to arrive at such a high place?

Dr Joanna Bagniewska: The bar was set high, because two of my predecessors who won the Polish FameLab competition ranked among the top 10 finalists of the contest’s international edition. I had to reach the finals and was under pressure to represent Poland as best as I could. The competition was fierce, and the finalists were very well prepared, so the prize awarded by former winners is a great honour for me. These are people who really know what this contest is all about.

Is it difficult to speak about science in a way that is understood by everyone which is what the participants of the FameLab contest had to do?

Presenting a scientific problem in an interesting and at the same time simple way is a difficult task, and for a zoologist it is a real challenge. Why? Because it is hard to speak about animals without showing them. But these are the rules: you are supposed to capture the public’s imagination with your own words, not photos or films. This is why the choice of topic was not obvious. In the Polish edition, I decided to speak about how melatonin affects the size of hamsters’ testicles, because this topic had been publicised by the media and related to humans without any scientific justification. In international finals, I spoke about my own research on bees, which I had trained to detect drugs. It takes bees 6 seconds to remember a smell and learn to recognise it. They are able to detect even trace quantities of drugs or explosive materials. You can train them to show their tongue rolled in tube if they smell, for instance heroin, in an air sample. So in this case, the choice of the topic was natural.

FameLab is a contest for science popularisers. Has your performance helped you in your work?

I received a lot of media attention after winning the Polish edition of the competition. This gave me an opportunity to talk about my research and I began collaborating with Gazeta Wyborcza where I have started writing a popular science column. I also used my popularity to present to a wider audience “Science. Polish Perspectives,” an academic conference which I co-organise. It has been taking place in Cambridge or Oxford for two years now. The conference is the first ever initiative that brings together young Polish scientists working abroad. It is a great opportunity to learn about what each of us does, how big our community is, and how much we have to offer to world science.

Do you know many Polish scientists working in the United Kingdom?

Oxford University, where I worked for over 7 years, employs several dozen Polish scientists. It is a big and visible community. At the Nottingham Trent University where I now work I am the only Polish professor. This is why I always try to behave as if I was the first Pole they encountered and try to act as the local ambassador for Polishness. I have never experienced any prejudice from the British or people of other nationality, only kindness mixed with curiosity.

Are you going to take part in other contests addressed to science popularisers?

Of course! But I have no specific plans yet.