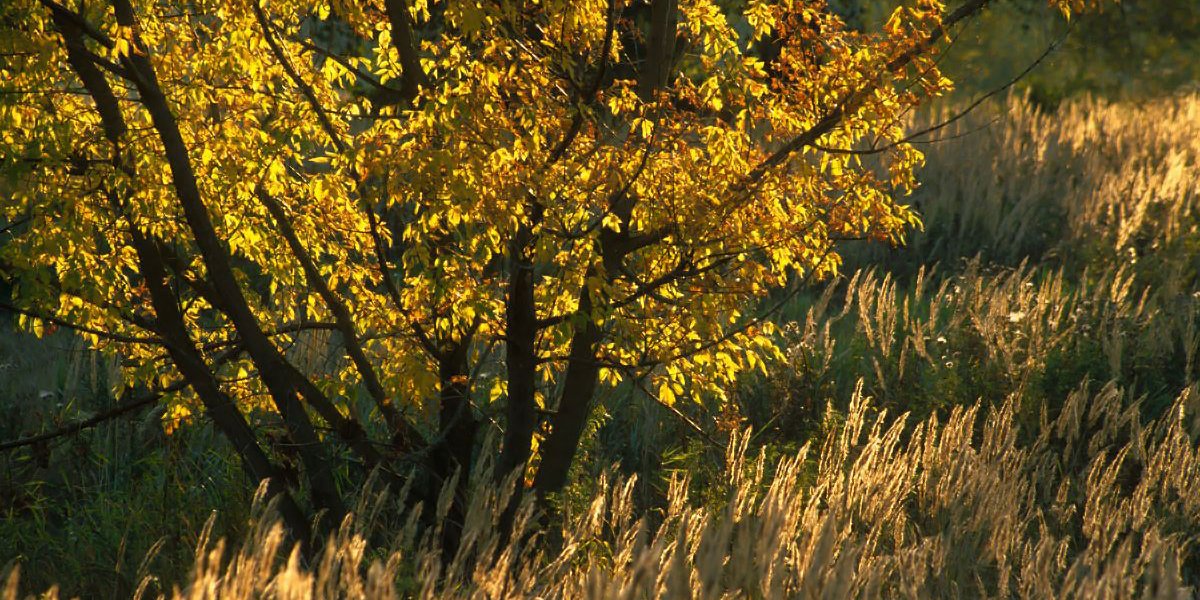 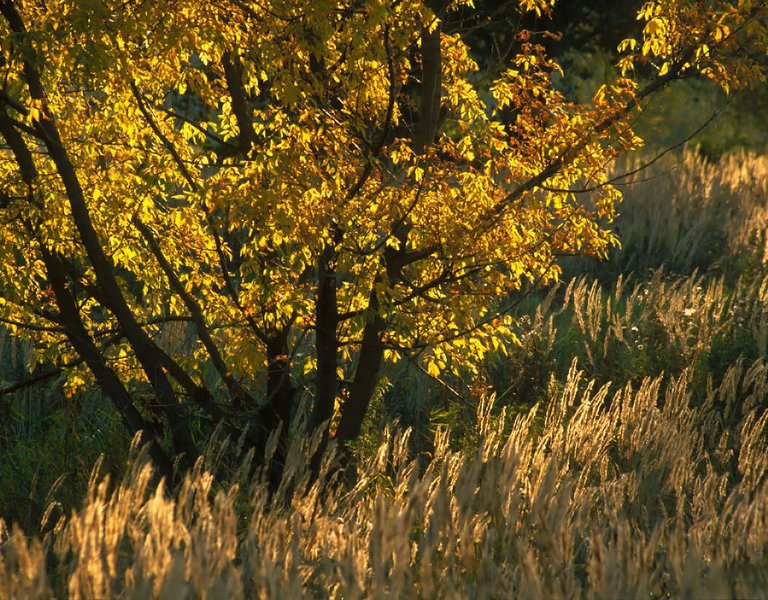 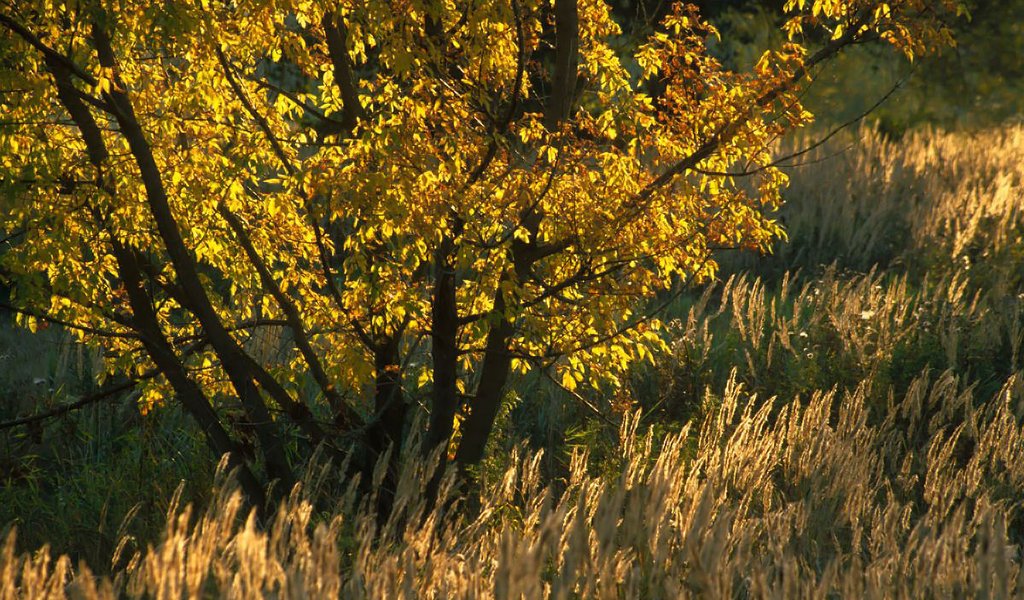 We wanted to discover another Malbork, and we found... Biskupin, say discoverers of the late medieval castle in Żelechów (Mazowieckie). It was the seat of the noble Ciołek family; its wooden elements have been preserved to this day.

The search for the castle in Żelechów lasted several years. Historians knew from a few mentions that there used to be a stronghold in this area in the Middle Ages. Now - thanks to the use of air laser scanning and other methods that do not even require driving the blade into the ground - they precisely located the lost structure. It is located north-west of the Żelechów market square, near fishponds.

"We knew that the castle existed, although information about its location, size and construction was not preserved anywhere" - says the archaeological project leader Wojciech Bis from the Institute of Archaeology and Ethnology PAS.

The historian involved in the project, Michał Zbieranowski from the Institute of History PAS emphasizes that the castle was the seat of the Ciołek family. "Unfortunately, we do not have a lot of information about it, because written sources were burned at the end of World War II" - he adds.

In previous years, researchers located remains of the structure. Small scale excavations started last year, but only this year`s digs brought surprising results. "We wanted to discover another Malbork, and we found... another Biskupin" - says Zbieranowski.

This, of course, is not a reference to the age of the castle (which is about 2,200 years younger than the one in Biskupin) - but to the material from which it was built.

Scientists previously believed that there were massive brick or stone remains of the object`s foundations underground. That conclusion was based on the results of geophysical research. But excavations revealed something else. "It turned out that the complex was not surrounded by a wall, only a rampart reinforced with stone structures. Many elements of wooden buildings have been exposed. They are very well preserved, especially the foundations of some houses around the castle`s court. This is due to the high level of ground water, which it makes our work difficult, but preserves organic material" - says Bis.

Oak beams have been preserved so well that you can get the impression that it is a modern structure" - emphasises Zbieranowski. Expert analysis allowed to precisely determine the age of wood used for construction - it comes from approx. 1466.

"When we imagine a +castle+, we see a stronghold made of stone or bricks, but they were not always made of these materials! In the Middle Ages, wood-and-earth fortifications worked equally well. In the case of Mazowsze, it was easy to obtain very durable oak wood, which was easily accessible in that area" - says Bis.

Thanks to the latest research, we now know that the seat of the Ciołek family had a regular, four-sided shape. Over time, it was expanded and enlarged. At first it was an object about 50 by 50 meters, later - 85 by 90 meters. Defences of the fortress included a wide, wet moat surrounding the whole complex. For now, archaeologists have carried out excavations in a small area. Although most of the structures within the fort were built of wood, in one place the researchers also found massive stone foundations.

"These could be the remains of a brick mansion of the owner of this fort" - Bis suggests.

Stove tiles are among the objects that indicate that the fortress had wealthy inhabitants. Various and decorated tiles indicate that there were least several furnaces in the living quarters. Similar monuments are known from other mansions of nobles. "Tiles with similar ornamentation are known from Podlasie, from the court of King Sigismund II Augustus in Knyszyn, as well as the castle in Tykocin" - says Bis.

The castle was not lucky. It was probably founded shortly aster 1450, but it was probably abandoned already in the beginning of the 16th century. According to the scientists, feuds between the magnates contributed to this. The seat of the Ciołek family was temporarily taken over by Feliks from Zielanka.

"We have uncovered numerous traces of burning, burnt fragments of vessels, and even a cannonball. These could be traces of attempts to take back the castle by the Ciołeks. We hope that the excavations planned for the next years will shed new light on this issue" - adds Zbieranowski.

Researchers also hope that their work will help change the image of this region of Mazowsze in the Middle Ages and in the early modern period. Until now, probably due to the shortage of written sources and the lack of archaeological research, it was generally believed that only a few people lived in this area at that time. Meanwhile, the preliminary field survey researchers shows that there may be at least several similar, unknown and fortified residences from this period in this area.